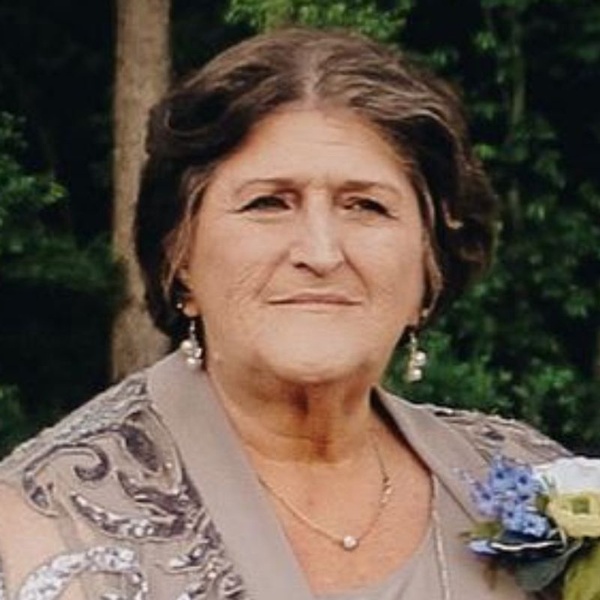 Born in Pickens County, she was a daughter of the late William "J.T." and Maebell Gibson Murphy.

Mrs. Brissey retired from the Pickens County School District as a bus driver after almost 20 years and was a member of 5 Point Church. She loved her family and spending time with her grandchildren and great-grandchildren.

In addition to her parents, she was preceded in death by her long time companion, Jacky Hellams; and sisters, Viola Duncan and Hazel Duncan.

Funeral services will be held at 3:00 p.m. Saturday, October 9, 2021 at the Chapel of Robinson Funeral Home, Downtown. Burial will follow in Hillcrest Memorial Park. Scroll to the video player below to view the service.