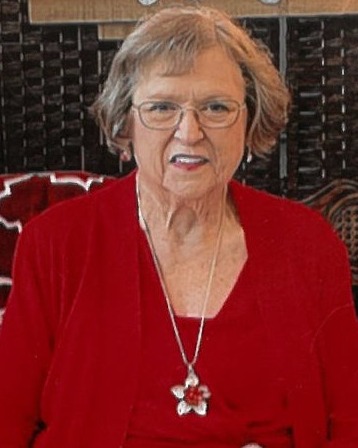 Born in Pickens County, she was a daughter of the late Floyd Nix and Thelma Porter Thrift

Ms. Durham retired from The Pickens County School District after 28 years of dedicated service driving special needs buses. She loved spending time with her family and traveling to the beach. She also enjoyed sewing and knitting for her family. She was a member of Mile Creek Baptist Church in Six Mile.

In addition to her parents, Judy was predeceased by a brother Sammy Nix.

Funeral services will be 2:00 PM Friday, January 13, 2023, in the chapel of Robinson Funeral Home-Downtown with burial to follow in Hillcrest Memorial Park in Pickens.

At the request of Judy, no visitation will be held. She will lie in state Thursday, January 12, 2023, from 9:00 AM until 4:00 PM at the funeral home, for anyone wishing to pay their respects.

Flowers will be accepted.

The family will be at the home of her daughter, Melissa Aiken.

To order memorial trees or send flowers to the family in memory of Judy Nix Durham, please visit our flower store.