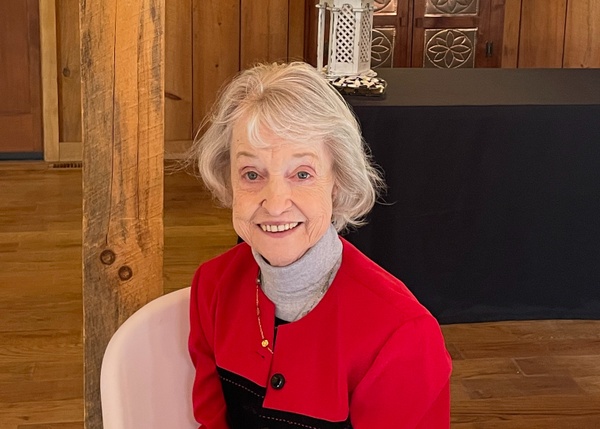 In addition, she will be met in Heaven by a granddaughter, Jamie Elizabeth Parham and five great grandchildren.

Katy was raised in Buncombe County, NC, alumni of North Buncombe High School Class of 1958. She was a member of the choir and drama club, was on the yearbook team and a member of the Beta Club. Her yearbook superlative read "Dynamite comes in small packages" which was certainly true of Katy.

She retired from Southern Bell/Bell South, worked at Hallmark Cards, was a tour guide at The Biltmore Estate and worked at the information desk in the Heart Tower at Mission Hospital. She also worked with Burke Christian Tours and later formed Sonshine Christian Tours with her husband Tom.

Katy also volunteered at the WNC Rescue Mission and at Mission Hospital in Guest Services.

Her family will hold a private graveside service to honor Katy's life. Any who wish to honor her as well may elect to give a gift in her memory in support of a favorite charity, Samaritan's Purse, P.O. Box 3000, Boone, NC 28607 or www.samaritanspurse.org or Patriot Hospice, 101 Grace Drive, Easley, SC 29640.