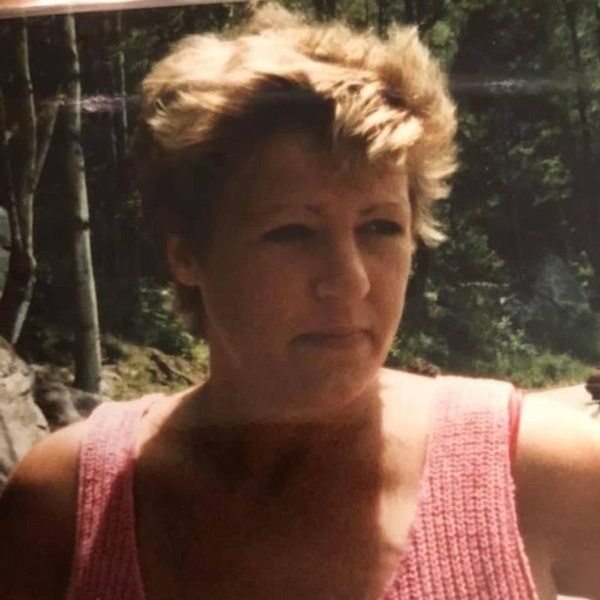 Katherine H. (Strange) Rector, age 61, most recently of Clemson, SC, passed away peacefully on March 16, 2022, at Cottingham Hospice House in Seneca, SC, after an extended illness and decades long struggle with alcohol dependence.

Kathy, as she was known by her friends and family, was born in Framingham, MA, on April 14, 1960. She was raised in Massachusetts, and like many in her family, was bitten by the bug of wanderlust. She spent time in Virginia and California but called South Caroline home for most of the last 25 years. Kathy was a hard worker and loyal friend, stubborn with a mean temper if it showed itself (but burned out quickly), an avid cat lover, and she had a hardy laugh and a bawdy sense of humor appreciated by her friends and family. She also always loved being near the ocean.

A memorial service for Kathy and the scattering of her ashes will be scheduled at a later date.

Memorial donations may be made to any SPCA. Condolences may be expressed at www.RobinsonFuneralHomes.com.
To order memorial trees or send flowers to the family in memory of Katherine H. Rector, please visit our flower store.