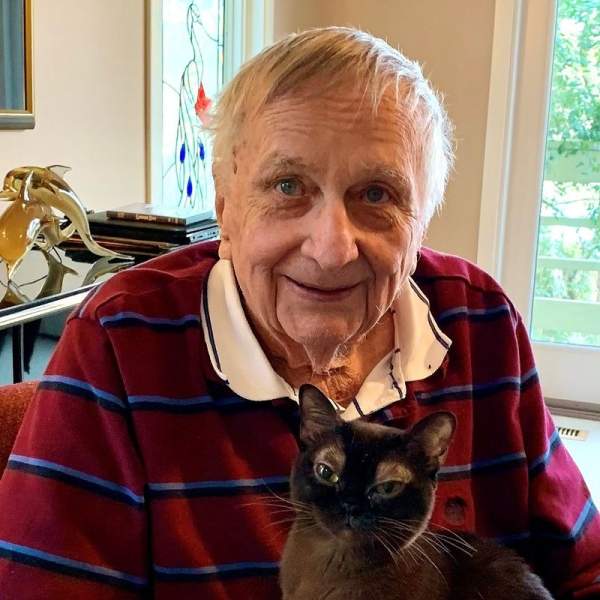 Ken Seal was born in Birmingham, AL on February 12, 1929, the son of Clifford Arthur Seal and Georgia Edwards Seal. He is survived by his wife of 41 years, Linda Diane Seal, two daughters Lucy Edwards Seal (Randy) of Marietta, GA and Katherine Nicholson Kowalski (Gene)of Central, SC. In addition, he is survived by two grandsons John Nicholson Otts of Portland, OR and Thomas Arthur Kowalski of Clemson, SC. He is predeceased by his sister Eleanor Seal Harris and his daughter Mary Elizabeth Otts.

Ken Seal graduated from Birmingham Southern College with a degree in Business Administration and attended graduate school at Auburn University. He enlisted in the U.S. Marine Corps and served as a 2nd Lieutenant in the Korean War. He was awarded the Purple Heart, the Korean Service Medal with 3 stars and the United Nations Service Medal. After discharge from the Marine Corps, his dedication to service was still strong and he joined the Marine Corps Reserves. During this time, he began a 20 year career with the Naval Criminal Investigative Service in Pensacola, FL, San Diego, CA, Charleston, SC, Washington, DC and utilized these career skills during a one year deployment in the Vietnam War. Following retirement from NCIS, he performed government investigative services for a private firm. After a 30 year career with the Marine Corps Reserves, he retired as a Colonel.

Ken will be remembered for so many things including his service to his country, his quick wit and sense of humor, his love of horse racing and golf, his enjoyment of bird watching and his love of dogs and Burmese cats.

In lieu of flowers, the family suggests contributions be made to the Oconee County Humane Society or the Animal Rescue Fund of South Carolina.

A graveside service with military honors will be held at 1 PM, Friday, August 27, 2021 at the pavilion at M. J. "Dolly Cooper" Veteran's Cemetery in Anderson, SC.