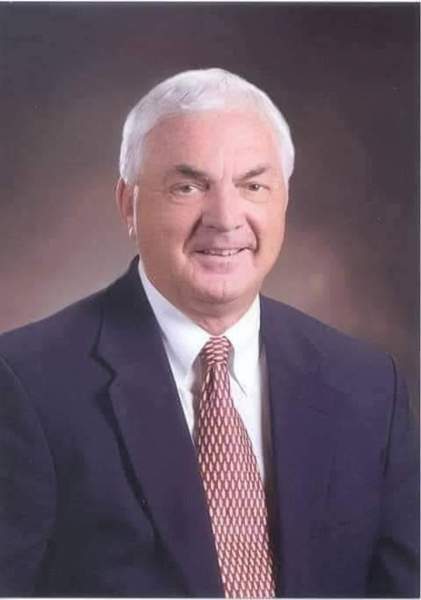 Born in Pickens County, a son of the late Ola Bruce Bagwell and the late Lillie Maude Owens Bagwell, Mr. Bagwell was a 1955 graduate of Easley High School where he excelled in football being both quarterback and lineman. He later received his Master's degree from Clemson University where he played baseball and participated in the College World Series two years in a row. His college baseball career lead him to play semi-pro ball for the Washington Senators in the Florida State League.

Mr. Bagwell coached football at Easley High School from 1967 to 1992 where he lead the Green Waves to two State Championships. Not only was he inducted to the Easley High School Hall of fame, he was also inducted into the South Carolina Coaches Hall of Fame. His coaching accomplishments and leadership lead him to receive many awards, and having a gym and ball field named in his honor.

Mr. Bagwell served as Councilman for the City of Easley for three decades and Mayor from 2008 to 2019. During his term, Mayor Bagwell worked closely with city council and city employees on revitalizing the downtown area, including the West End District and developing the Doodle Trail. In his last term, Mayor Bagwell was awarded the Order of the Palmetto for his service and leadership to Easley.

There will be no formal visitation. Mr. Bagwell will lie in state from 2:00 PM until 5:00 PM Sunday, September 19, 2021 at Robinson Funeral Home-Downtown.

In lieu of flowers, memorials may be made to Easley First United Methodist Church, P.O. Box 589, Easley, SC 29641.