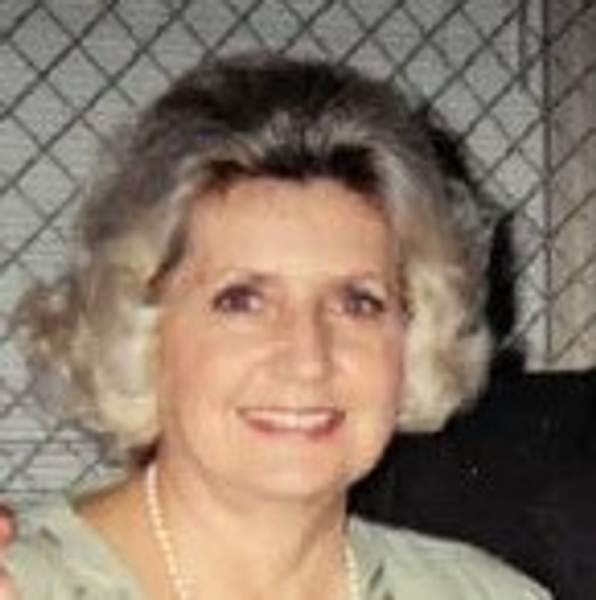 Born in Pickens County, she was a daughter of the late George A. and the late Alice Bagwell Ellison. She retired from Pickens County School District as a Librarian Clerk after more than 25 years of service at McKissick Elementary. She was a member of Golden Creek Baptist Church, where she was a part of the Joy Group. She was also a member of the Eastern Stars and volunteered and was a past volunteer at Easley Baptist Hospital.

She is survived by sons, Eddie Howard of Easley and Tim Howard of Greenville; grandchildren, Madison Howard of Potsdam, NY and Jacob Howard of Oklahoma City, OK; a great-grandson, Jackson Tillman Howard; brothers, Kenneth Ellison and Tony Ellison, both of Six Mile; and a sister, Barbara Dodson of Easley.

A graveside service will be held Saturday, August 7, 2021 at 11:00 a.m. at Hillcrest Memorial Park, Pickens. Scroll to the video player below to view the service.