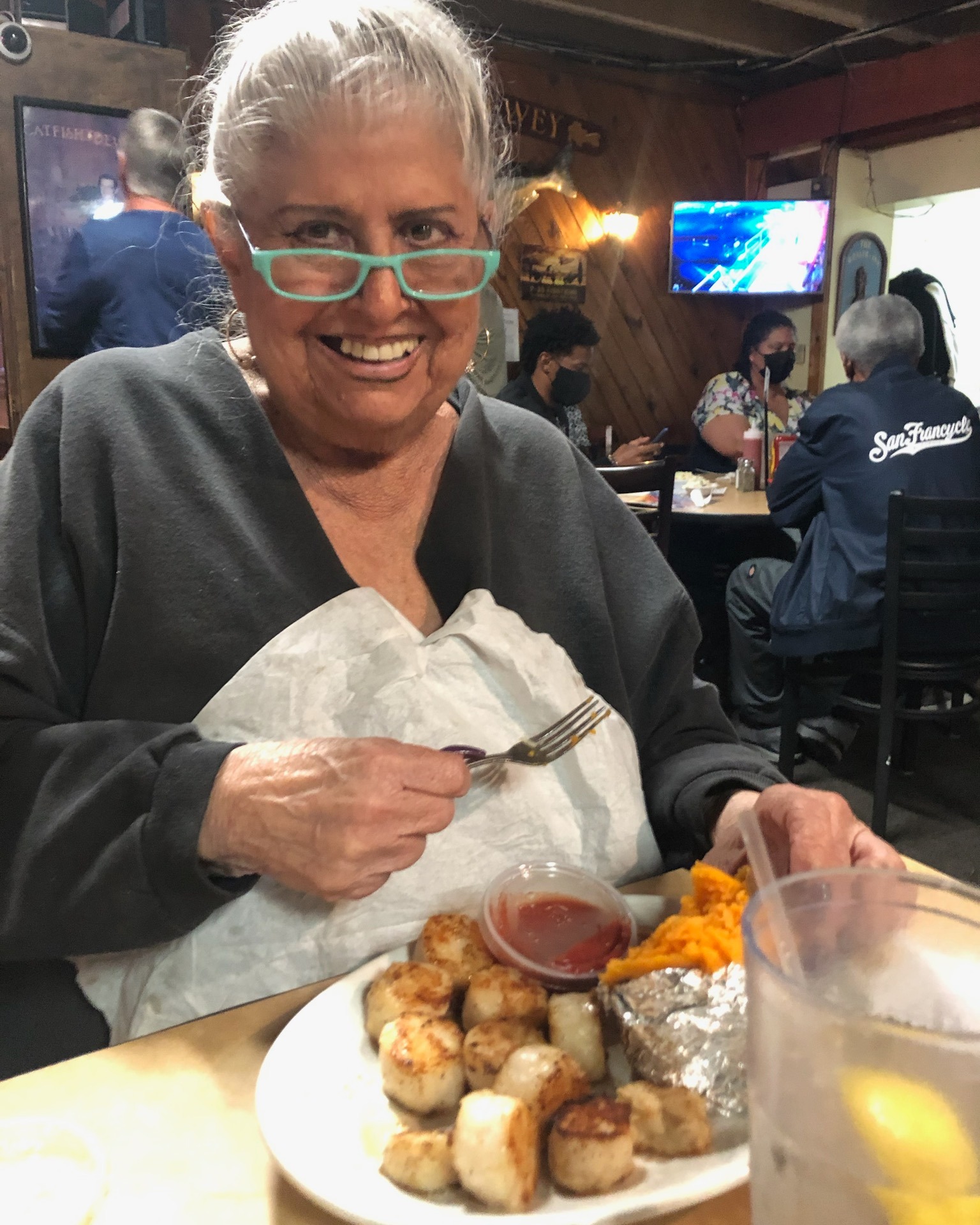 Born in Sharon Hill, PA, a daughter of the late Joseph Axlerod and the late Berenice Bass Axelrod, Mrs. Baca was a homemaker and of the Jewish faith. Linda loved animals and playing cards, but her greatest love was for people in general, especially her family. She will be missed dearly by all who loved and knew her.

The family will host a memorial service at a later date to be announced.

To order memorial trees or send flowers to the family in memory of Linda Axelrod Baca, please visit our flower store.