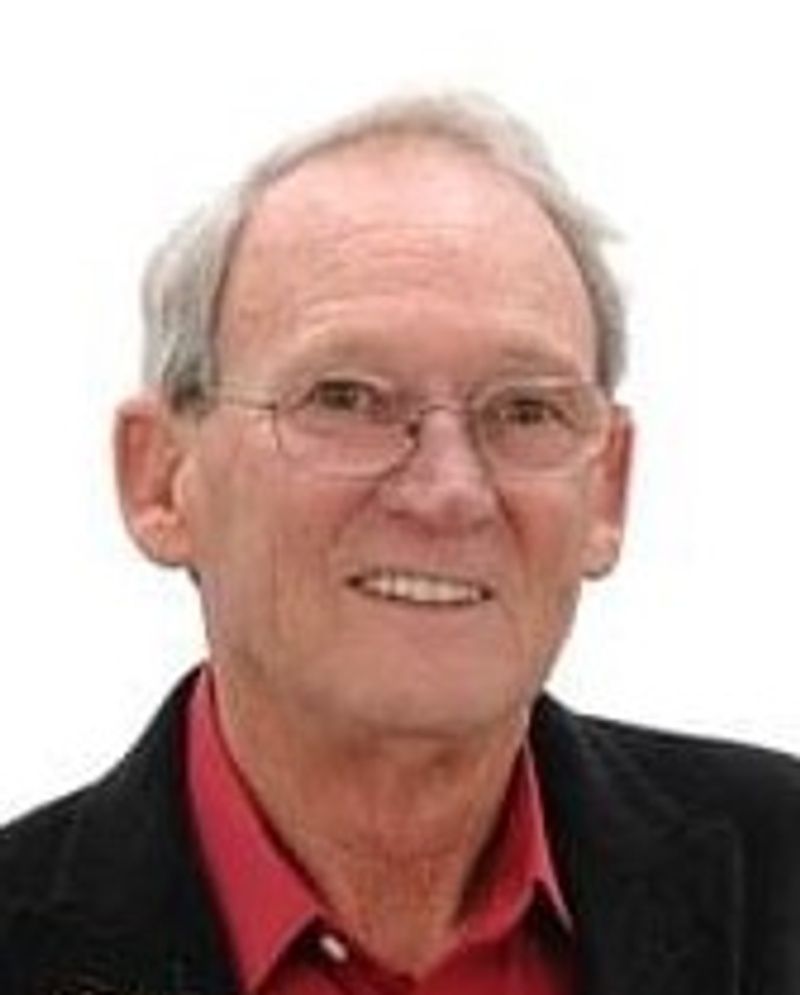 Born in Leland, NC, a son of the late David James King and the late Madeline Lee King, he was a loving husband, father, grandfather, and great-grandfather who enjoyed flying, building houses, and especially spending time with his family. He was one of twelve children from Leland, NC. He achieved his lifelong dream of being a pilot, earning his pilot's license and flying solo in 1990. Lonnie retired as a market manager from the meat department at BiLo after twenty-eight years of service. He later opened up his own business, King and King Construction. He was of the Lutheran faith.

Surviving, in addition to his loving wife of fifty-eight years, are his baby girl, Tami King of Easley; brothers, Henry King (Amy) of Tennessee and Johnny Carl King; sisters, Joyce Svoboda of Indiana and Diane Bacon of Cicero, IL; a special cousin, Gordon King (Diane) of Delco, NC; grandchildren, Victoria Tate of Greenville and Alexandria Johnson (Adam) of Easley, who affectionately knew him as "the popster"; two great-grandchildren who were the apple of his eye, Adalyn Davis Johnson (his "dancing queen") and Asher Johnson; and many nieces and nephews.

Memorial services will be held at 2:00 p.m. Sunday, August 29, 2021 at Robinson Funeral Home - Downtown, 305 West Main Street, Easley, SC 29640. A meal will be provided at South & West following the service. Scroll to the video player below to view the service.

In lieu of flowers, memorials may be made to Aircraft Owners and Pilot's Association at aopa.org.