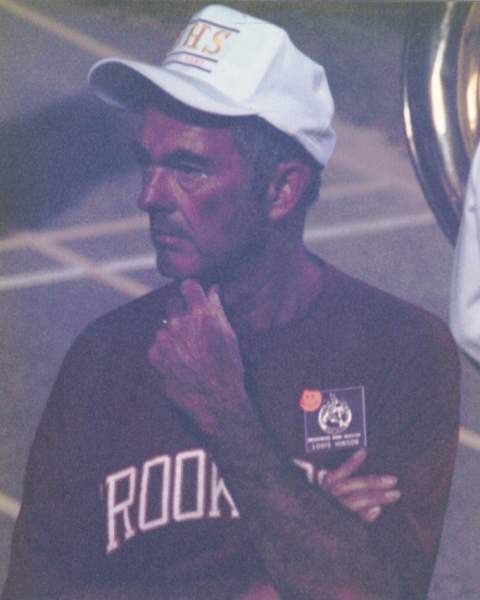 Louis was born in Thomaston, GA, son of the late Louis Cornelius Hinson, Sr. and Ethelyn Mitchell Hinson.  He was a 1956 graduate of D.W. Daniel High School and attended Clemson College.  He was retired from Lucent Technologies as a Systems Administrator.  Louis was very active in Boy Scouts, the Brookwood Band Association, and Old South Hunting Retriever Club.  He served in the National Guard and attained the rank of Staff Sargent during his 9-year enlistment. Louis loved his family, his country, his dogs, waterskiing, woodworking, and the Clemson Tigers. He spent his retirement years training his dogs to run hunt tests, shooting his guns at the range, and attending his grandchildren’s activities.

In addition to his parents, Louis was predeceased by his son, Blake Hinson; grandparents, Jack and Ethel Mitchell; and brother, Steve Hinson; brother-in-law Bob Newberry, and sister-in-law Nancy Newberry.

The family will also gather for fellowship and celebrate Louis' life on Thursday, November 17, 2022 at 11 AM at Duckett-Robinson Funeral Home & Cremations, 108 Cross Creek Road, Central, SC 29630.

Graveside services will follow at 12:30 PM, Thursday at Woodland Cemetery on the campus of Clemson University.

To order memorial trees or send flowers to the family in memory of Louis C. Hinson, Jr., please visit our flower store.

There will be a time for sharing stories with friends and family from 1:00 to 4:00 PM.

The family will also gather for fellowship and celebrate Louis' life on Thursday, November 17, 2022.

Graveside services will follow at 12:30 PM, Thursday at Woodland Cemetery on the campus of Clemson University.