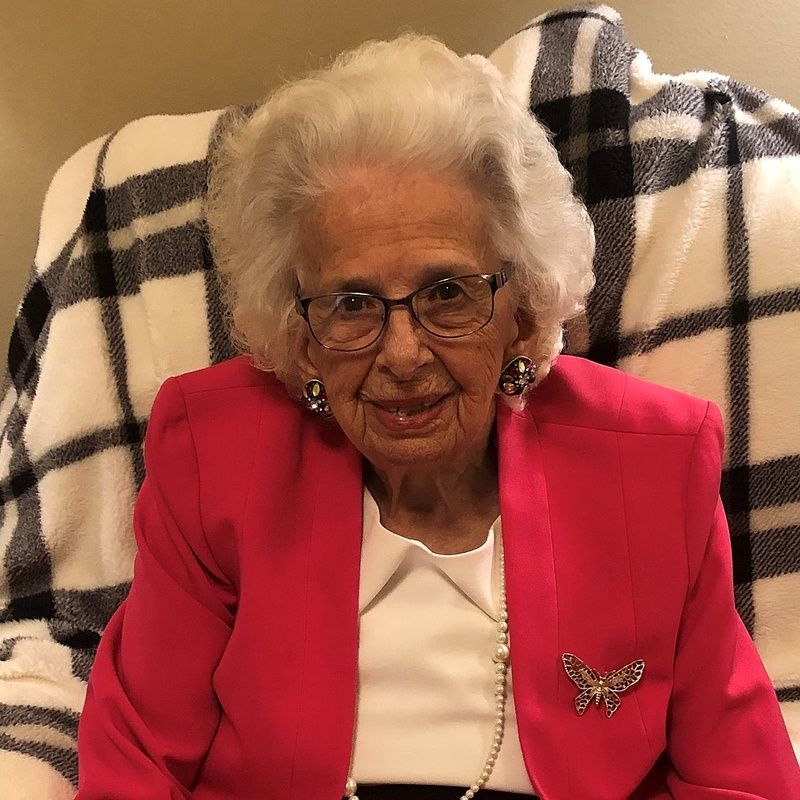 Born in Madison, SC, she was a daughter of the late Wilburn Hillard Smith and the late Essie Spencer Smith.

Mrs. Griffin loved the outdoors, walking, and just being with her family. She was a member of Calvary Hill Baptist Church since 1964 where she taught Sunday School the entire time.

In addition to her loving husband, she was preceded in death by four brothers, Furman, Berman, Ausie, and Herbert Smith; and two sisters, Vera Julian and Geneva Singleton.

A private graveside service will be held at Robinson Memorial Gardens.