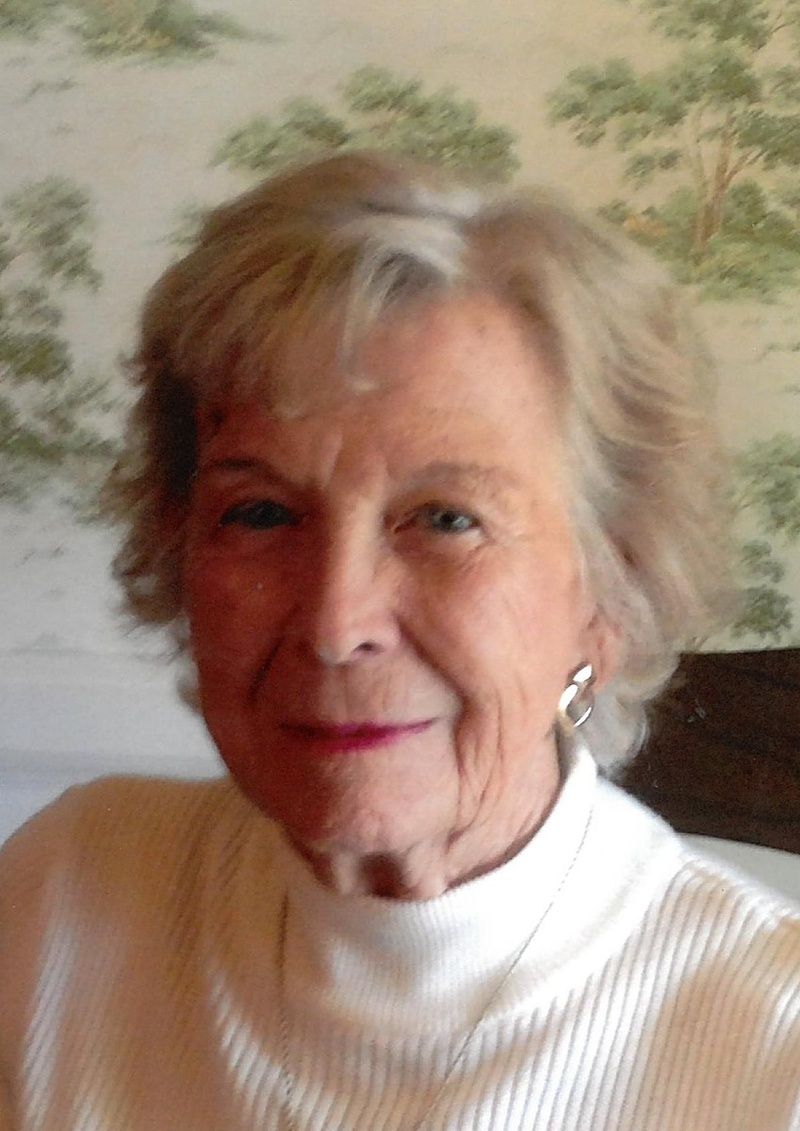 Born in Williamston, Lou was a daughter of the late Johnny Guthrie and Annie Bell Guthrie. She was a Substitute Teacher for ten years, where she was awarded Teacher of the Year. She was then employed with Walmart where she was a Customer Service Manager for over twenty years before retiring. Lou adored her family and could often be found in the kitchen listening to the radio and singing gospel and country music. She had an amazing green thumb and was recognized for ferns that she grew on her porch. She will be greatly missed by her family and friends. She was a longtime member of Easley First Baptist Church, where she was very involved in her Sunday School Class.

In addition to her husband and parents, Lou is predeceased by a son, Jason Deck; a daughter, Tammy Deck; a great-grandchild, Austin Deck; brothers, Edwin, Lowell, Steel; and her sisters, Hazel, Betty, Kat and Becky.

A graveside service will be held at 11:00 AM on Thursday, January 7, 2021 at Hillcrest Memorial Park in Pickens. The family will receive friends after the service.

Memorials may be made to St. Jude Children's Research Hospital at 501 St. Jude Place, Memphis, TN 38105.