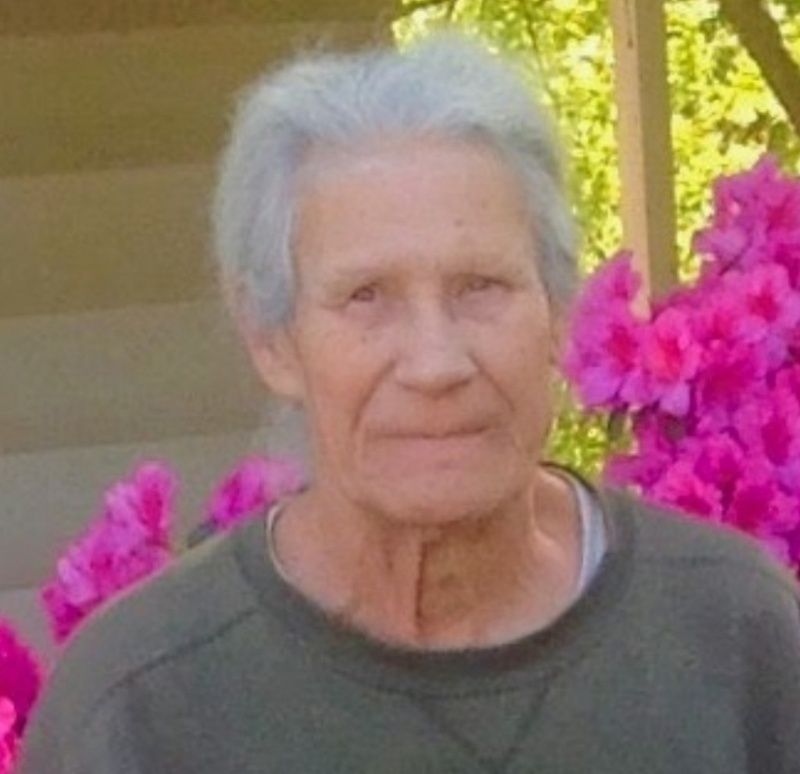 Born in Chesterfield County, a daughter of the late John Walker Boone and the late Rosa Lee Dixon Boone, Mrs. Hinson retired from Collins and Aikman Carpet and was of the Baptist faith. She loved TV and Word Search, but her greatest love was for her family and grandchildren.