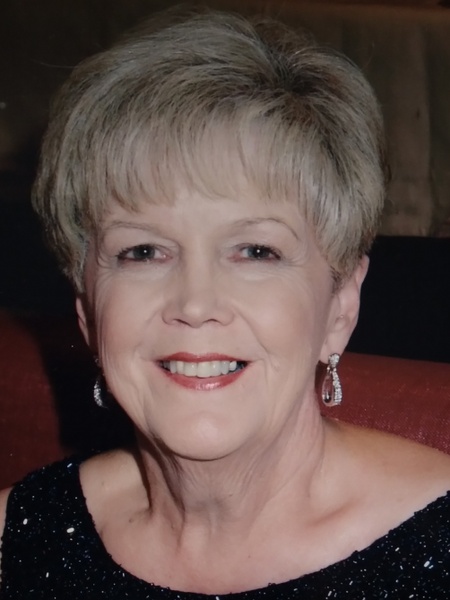 Marie McFee McElrath, 82, wife of the late Earl Lewis McElrath, of Easley, went to her heavenly home on Tuesday, June 28, 2022.

Born in Asheville, NC, she was a daughter of the late Ambrose and Audrey Robinson McFee.

Marie graduated from Enka High School in Enka, NC in 1957 and later worked for Southern Pump and Tank in Candler, NC for many years. After moving to SC in 1970, she began working with Martin Printing Co. retiring as Corporate Secretary and General Manager after more than 30 years of service.

Marie was a former member of Pole Creek Baptist Church in Candler, NC and a current member of Geer Memorial Baptist Church, where she served on numerous church committees.

Marie was a loving and devoted wife, mother, daughter, sister, and friend. She loved traveling, especially her trips with her husband, Earl. She enjoyed interior decorating, hosting parties, reading, and spending time with friends, but she treasured time spent with her grandchildren and great-grandchildren most of all.

In addition to her loving husband of 48 years, she was preceded in death by a sister, Blanche Brooks.

To order memorial trees or send flowers to the family in memory of Marie McFee McElrath, please visit our flower store.