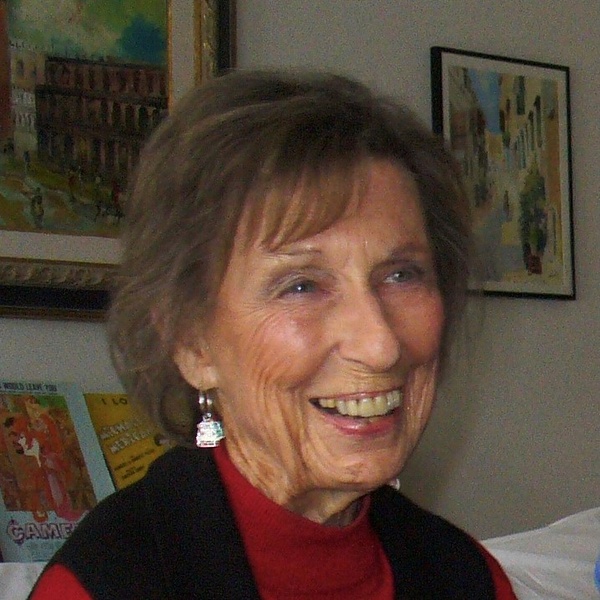 Born in Orrum, NC, Martha was the daughter of the late James Aubrey and Mattie Bullock Graham. Shortly after earning an Associate Degree from Mars Hill College, she went to work in the Pentagon in Washington, DC, two weeks before Pearl Harbor. Many fascinating stories are associated with that time. In 1963 she moved to Clemson and worked as the transcript clerk in the Registrar's Office at Clemson University, retiring after 23 years of service.  She was a member and former elder of Fort Hill Presbyterian Church and was a former Clemson Downs Volunteer.

In addition to her husband and parents, Martha was predeceased by a brother, James A. Graham, and a sister, Ann G. Smith.

Memorial services will be held at 11:00 AM, on Saturday, April 23rd  at Fort Hill Presbyterian Church, 101 Edgewood Ave., Clemson.

To order memorial trees or send flowers to the family in memory of Martha Graham Bailey, please visit our flower store.