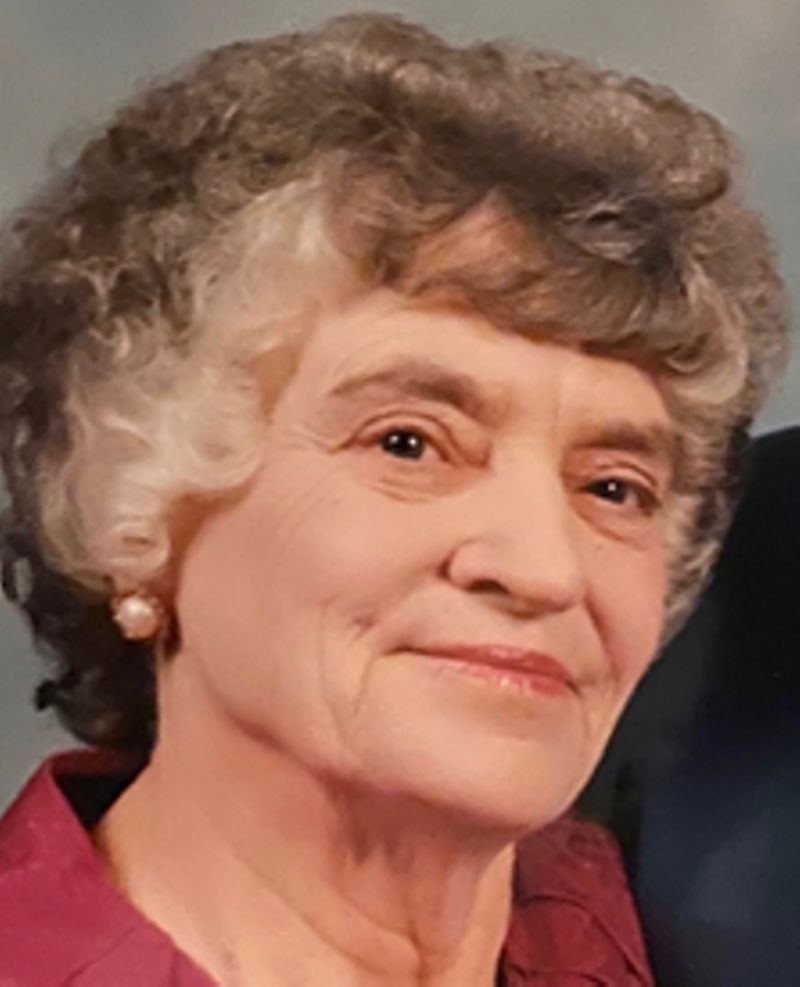 Martha Martin Curtis, 94, passed away peacefully on Monday, February 8, 2021. She was born on September 20, 1926 in Pickens County. She was the daughter of Edward Austin (Aus) and Irene Rogers Martin of Central, SC.

Martha was a devoted member of Lawrence Chapel United Methodist Church, and a previous member of Pleasant Hill Baptist Church where she had taught Sunday school. As a girl she attended the Mount Tabor Church School in Central, and later graduated from Central High School. She had a long, enjoyable career in the production department at the J.P. Stevens plant near Clemson. With her wisdom, wit, and stories galore, Martha was a joy to all who knew her. She loved the rain; the soft patter of rain on her childhood home's tin roof meant that she wouldn't have to work in the fields that day.

Martha returns now to Memory Gardens near Central, on the site of the former Martin family farm where she grew up. Friends will be received at the Memory Gardens Cemetery on Monday, February 15th at 2:00 PM, followed by a 3:00 PM service also at Memory Gardens.

See more at Duckett-Robinson Funeral Home via www.robinsonfuneralhomes.com
To order memorial trees or send flowers to the family in memory of Martha M. Curtis, please visit our flower store.