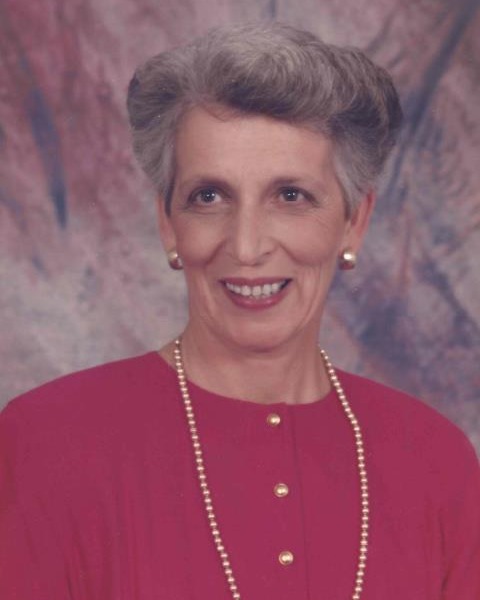 She was a graduate of the Georgia Baptist School of Nursing in Atlanta and began her nursing career in the labor/delivery ward at Ft. Jackson base hospital in Columbia where she worked for four years while Wendell attended pharmacy school. Upon his graduation, the family moved to Clemson.  She continued working as a nurse for several years in positions at Cannon Hospital, Laurel Hill Nursing Center and then concluding as the director of nurses at Clemson Downs when their healthcare facility opened in 1980.

Shortly after this, her career took a major detour when she purchased Playtime Learning Center and she became “Mama Lawson” to so many children in Clemson for many years as well as an employer and friend to many through her business.

She was a faithful member of First Baptist of Clemson for 56 years. She loved her Sunday School class, singing in the choir, her family, shopping, the Clemson Tigers and especially children.

A special thank you to the caring staff of Clemson Downs and Agape Hospice.

Funeral services will be announced at a later date.

Duckett-Robinson Funeral Home is assisting the family.
To order memorial trees or send flowers to the family in memory of Martha Lawson, please visit our flower store.