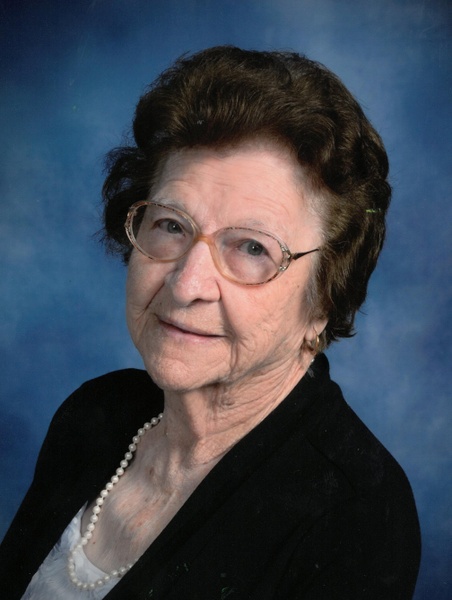 Mrs. Mary Frances Dixie Heaton, 93, wife of the late Pinckney Arle Heaton, went to be with her Lord and Savior Saturday, June 25, 2022.

Born in Greenville County, a daughter of the late Dudley Dixie and the Elizabeth Leathers Dixie, Mrs. Heaton was a graduate of Greenville High School, retired from Ryobi, Pickens and later retired from Home Healthcare. She attended Jones Avenue Baptist Church.

Surviving are a son, Donald Heaton (Joyce) of Anderson; a daughter, Linda Carolyn H. Rumfelt (Jim) of Fountain Inn; four grandchildren; ten great-grandchildren; and six great-great-grandchildren. In addition to her husband and parents, Mrs. Heaton was predeceased by a son, Robert Wayne Heaton; her two brothers, James Dixie and Robert Dixie; and her three sisters, Nancy Stegall, Dorothy Ballew and Julia Dixie. She was the last surviving member of her immediate family.

Funeral services will be 2:00 PM Wednesday, June 29, 2022 in the chapel of Robinson Funeral Home-Downtown. Burial will follow in Hillcrest Memorial Park.

To order memorial trees or send flowers to the family in memory of Mary Frances Dixie Heaton, please visit our flower store.