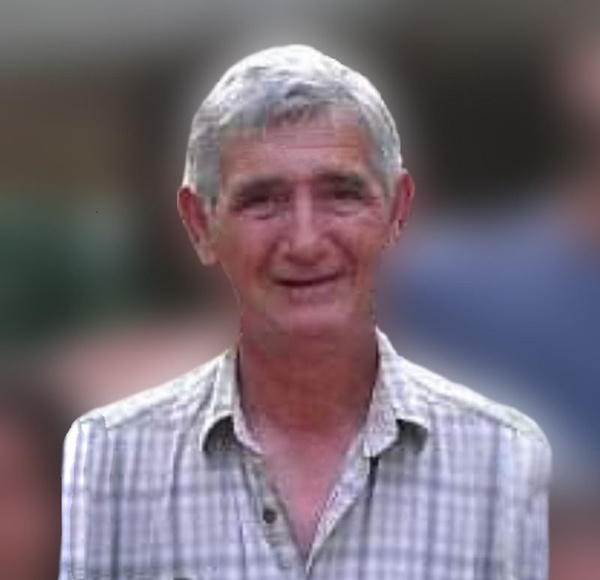 Born in Pickens County, he was a son of the late Stephen Floyd Bailey and Lelia Mae Reeves Bailey.

Mr. Bailey was the owner of Bailey's Grading. He enjoyed working on anything to help his family and friends and he proudly served his country in the US Army during the Vietnam War.

In addition to his parents, he was predeceased by a brother, Leon Bailey, and a sister, Helen Kelley.

A private graveside service will be held.

Visit RobinsonFuneralHomes.com or Robinson Funeral Home and Crematory-Downtown, Easley.
To order memorial trees or send flowers to the family in memory of Maynard Daniel Bailey, please visit our flower store.