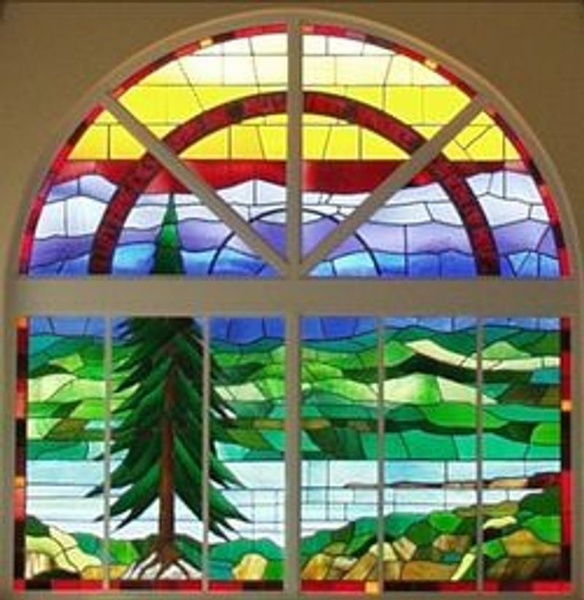 Ray graduated from Central High School, class of 1944, and then enrolled at Furman University that Fall. Later that year he joined the U. S. Navy, where he served on an aircraft carrier in the South Pacific. After two years he returned to Furman, attaining a Bachelor's degree. He later went to New Orleans Baptist Theological Seminary where he earned a Master of Divinity.

He enjoyed his Coffee Club very much. He liked working in the yard and gardening. But most of all he loved spending time with his family.

Ray is survived by his wife, Delores Graham Campbell; one son, Ray Campbell, Jr. (Debbie) of Anderson; two daughters, LaNell Andrews (Wm. E.) of Purvis, MS and Susan Leighton (Michael) of Clemson; 12 grandchildren; and 29 great grandchildren. In addition to his parents Melvin was preceded in death by a brother, J. Robert Campbell.

Visitation with family and friends will be at 9:00 AM, Saturday, November 27th, at the East Clemson Baptist Church, 230 Frontage Rd., Clemson with a memorial service which will begin at 10:00 AM.

The family requests that in lieu of flowers memorial donations be made in memory of Melvin Campbell to the Shriners Hospital for Children, 950 West Faris Rd., Greenville, SC 29605.

Duckett-Robinson Funeral Home is assisting the family.
To order memorial trees or send flowers to the family in memory of Melvin Ray Campbell, please visit our flower store.