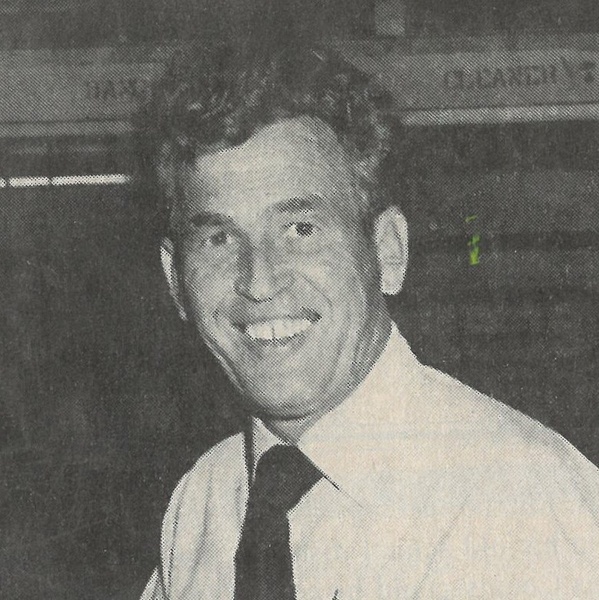 Mr. Mendel Ray Masters, 91, husband of the late Betty Cannon Masters, went to be with his Lord and Savior Tuesday, June 28, 2022.

Born in Pickens County, a son of the late Russell Snow Masters and the late Lois Grant Masters, Mr. Masters was a graduate of Easley High School and North Greenville College. He retired as Personnel Director from Alice Manufacturing with forty-one years of service and was of the Baptist faith.

Surviving are his three daughters, Snow Port of Murrells Inlet, Zane Finley of Easley, and Mendy Masters of Simpsonville; his son, Russell Masters (Laurie) of Easley; his sister, Vonnie Gilstrap of Smyrna, GA; his four grandchildren, Chloe Myrick (Alan), Kristen Miller (Blair), Kelli Dalrymple (Jason), and Sparky Finley (Kaytie); his four great-grandchildren, Price and Landry Miller, and Cannon and Zane Dalrymple; and a special friend, Jeanette Bracken of Easley. In addition to his wife and parents, Mr. Masters was predeceased by a son-in-law, Roger Finley.

The family will receive friends from 10:30 AM until 11:45 AM Friday at the funeral home, prior to the service.

The family is at the home of his son and daughter-in-law, Russell and Laurie Masters.

The family would like to express their gratitude to the staff members of The Retreat of Easley and The Gables at Pelham for the love and care they provided for Mr. Masters.

Flowers will be accepted, and memorials may be made in memory of Mendel to the YMCA, Easley Building Fund by visiting their website at https://www.pcymca.net/donate/.

To order memorial trees or send flowers to the family in memory of Mendel Ray Masters, please visit our flower store.