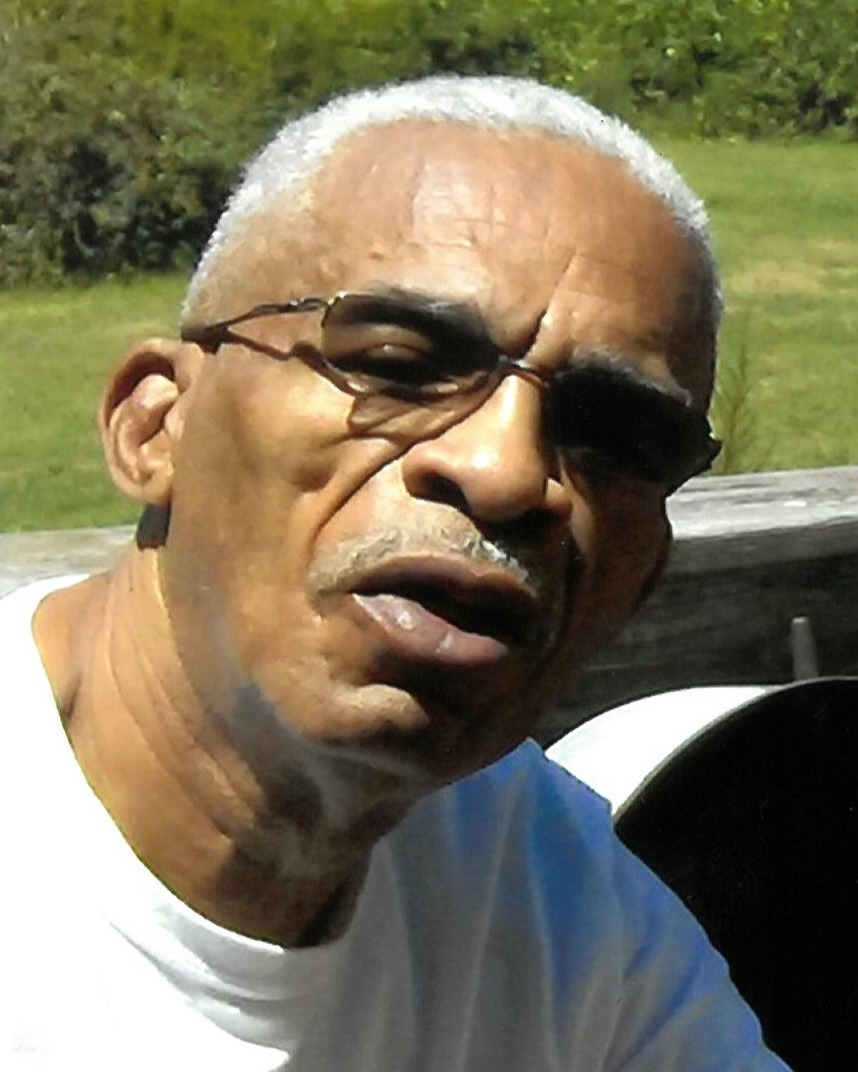 Born in Paterson, NJ, he was the son of the late Donald Clark and Gloria Tiebout Forbes. Mr. Forbes served his country proudly in the United States Marine Corps and retired as a Meter Technician from Duke Energy. He was a member of White Oak Springs Baptist Church, where he served as a Deacon and former Trustee. Michael enjoyed singing in gospel choirs.

Funeral Service will follow at 2:00 p.m. at the church.

To order memorial trees or send flowers to the family in memory of Michael Edmond Forbes, please visit our flower store.