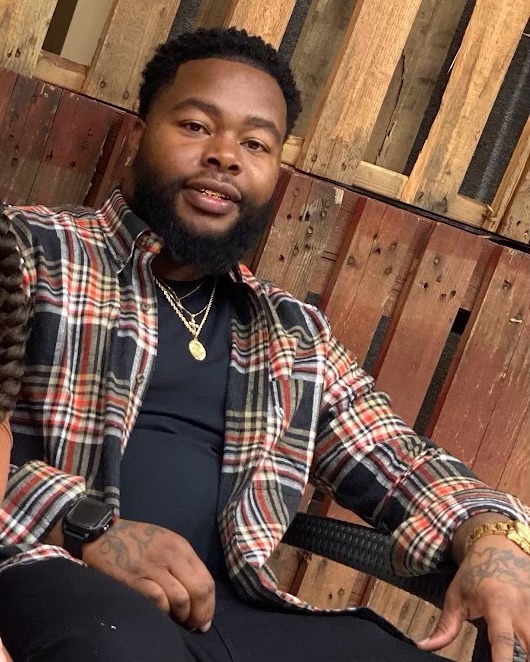 Born in Seneca, SC, he was a son of Martha Goodine and Thomas Scott.

Michael was a graduate of Seneca High School. He was a loving husband, father, brother, and friend. He always put others first, helping anyone in need. He was employed with SC Regional Housing Authority in Seneca, was an avid Clemson Football fan and enjoyed working in his yard and traveling with his family. Michael left his mark on this earth and will forever be missed.

Michael was predeceased by his grandmother’s, Carolyn Holden and Melissa Bradley.

To order memorial trees or send flowers to the family in memory of Michael Anthony Scott, please visit our flower store.