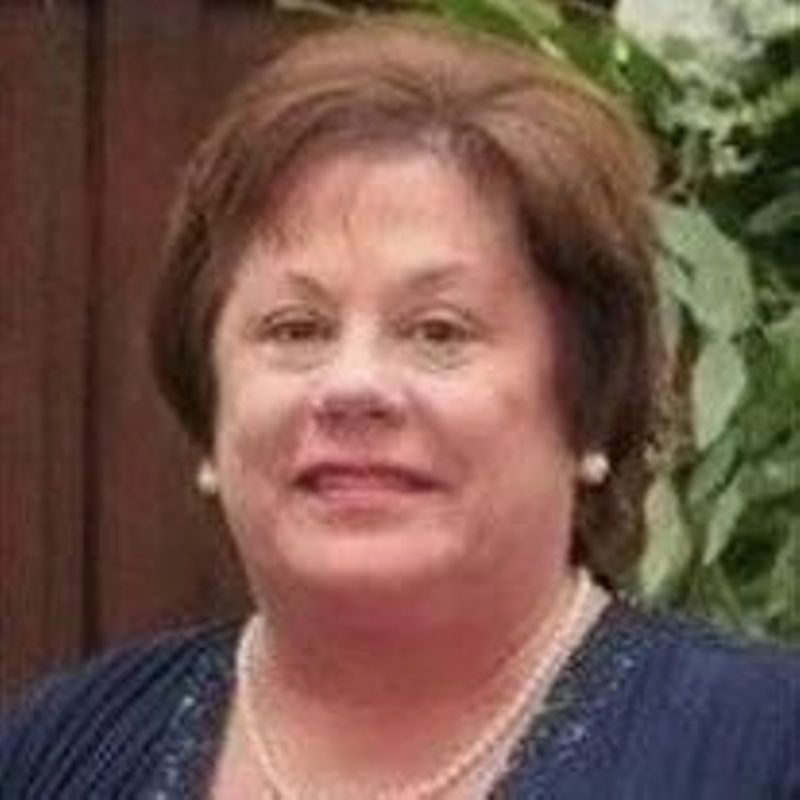 Dell graduated from Clemson University in 1975 with a bachelor's degree in education and went on to pursue her Master of Education at Clemson, graduating in 1977. She taught education in the South Carolina public school system for 25 years before retiring and continuing her educational work at both First Presbyterian Church and Advent Episcopal Church in Spartanburg. She had an avid love for all children and dedicated much of her career to children with special needs. Summers that were spent at The Seabiscuit in Pawleys Island, SC, surrounded by family, were some of her most treasured moments. Dell loved all her grandchildren dearly and was always so proud and quick to brag about them. She cherished her dogs, Buddy and Murphy over the last years of her life. They were her constant companions.

Memorials may be made to Charles Lea Center, 195 Burdette Street, Spartanburg, SC 29307, or the charity of one's choice.
To order memorial trees or send flowers to the family in memory of Miriam O'Dell "Dell" deloach Kirkpatrick, please visit our flower store.