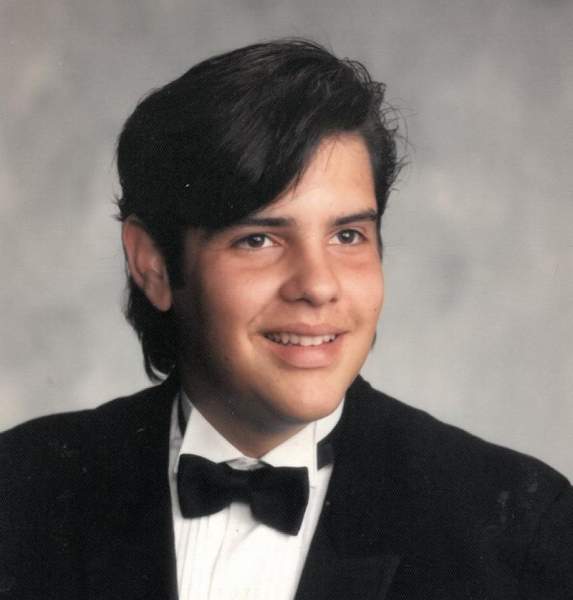 Born in Cuba, a son of the late Benjamin Cabrera and the late Esther Pagan Cabrera, Mr. Cabrera retired from the Printing Industry. Mizael loved working on cars, but his greatest love was for his family and providing for them. He will be dearly missed by all who knew him.

Surviving, in addition to his wife, are his son, Julian Cabrera of the home; his two brothers, Andres Cabrera (Rosa) of Liberty, and Santiago Cabrera (Yolanda) of New Jersey; his sister, Esther Maria Mathews (Irving) of Anderson; his father-in-law, Jorge Fernandez of New York; his mother-in-law, Marta Tobon of South America; and numerous nieces and nephews.

The family will receive friends from 6:00 PM until 8:00 PM Thursday, September 23, 2021 at Robinson Funeral Home-Downtown.