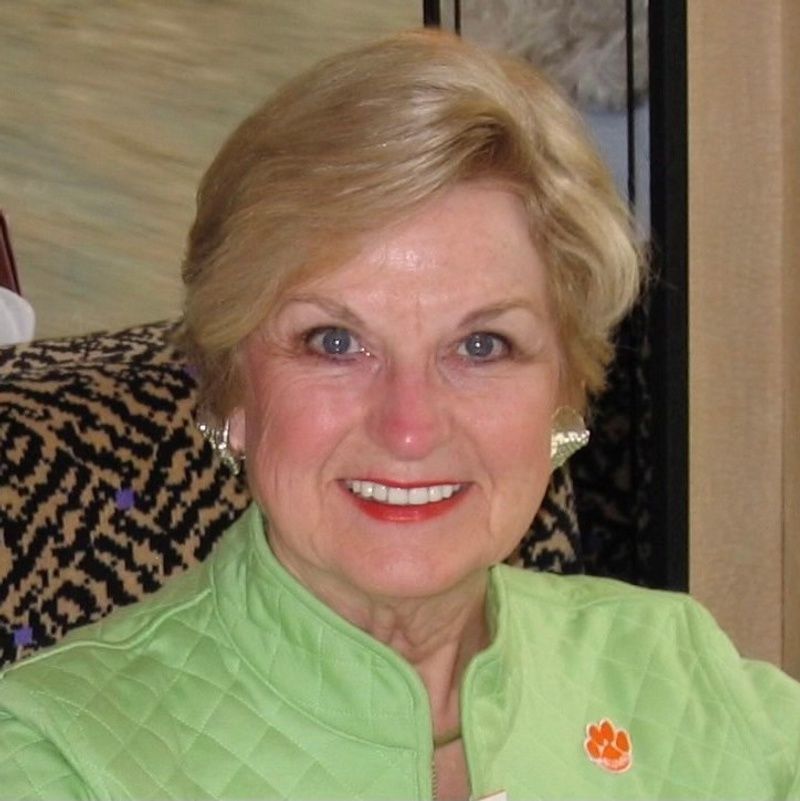 She graduated from Belton High School in 1954, and then attended Anderson Memorial Hospital School of Nursing, graduating in 1957 as a Registered Nurse. She later earned a Bachelor of Science in Nursing from the Medical University of South Carolina. Over the years, Molly held various nursing positions at Presbyterian Hospital in Charlotte, NC, Cannon Memorial Hospital in Pickens, SC, and Piedmont Medical Center in Rock Hill, SC. She finished her nursing career as a school nurse for the Oconee County School District.