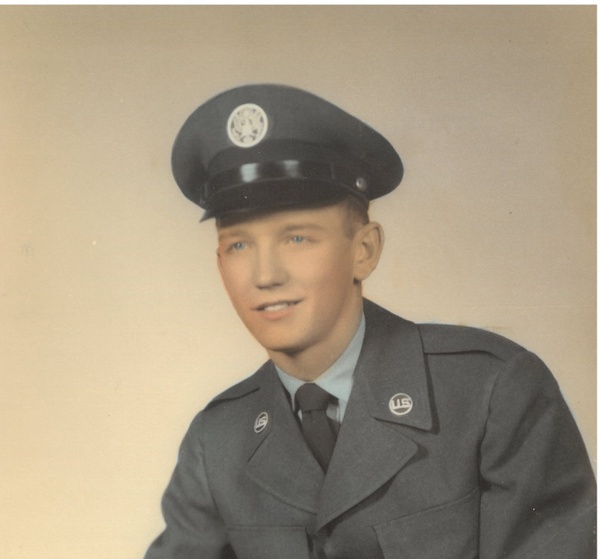 MSgt. (Ret.) Bobbie Lane Gwinn, 83, husband of the late Patricia Rogers Gwinn, went home to be with his Lord and Savior, Saturday April 9, 2022.

Born in Pickens County, he was a son of the late Marion and Peggy Rogers Gwinn.

Mr. Gwinn was retired from the United States Air Force after 20 years of dedicated service to his country. Following his retirement from the Air Force, he worked for Rolling Green Golf Course in Dacusville and was a Private Investigator. He enjoyed golfing, bowling, and riding motorcycles. He was also a member of Tabor United Methodist Church in Easley.

In addition to his wife and parents, he was predeceased by a brother, Bill Gwinn.

The family will receive friends Wednesday, April 13, 2022 from 1:00 PM until 2:45 PM at Robinson Funeral Home-Downtown, with the funeral service to follow at 3:00 PM in the funeral home chapel. Burial will be in Hillcrest Memorial Park.

In lieu of flowers, memorials may be made to the Track Ministry of Welcome Missionary Baptist Church, P.O. Box 325, Easley, SC 29641.

The family is at their respective homes.

To order memorial trees or send flowers to the family in memory of MSgt. (Ret.) Bobbie Lane Gwinn, please visit our flower store.