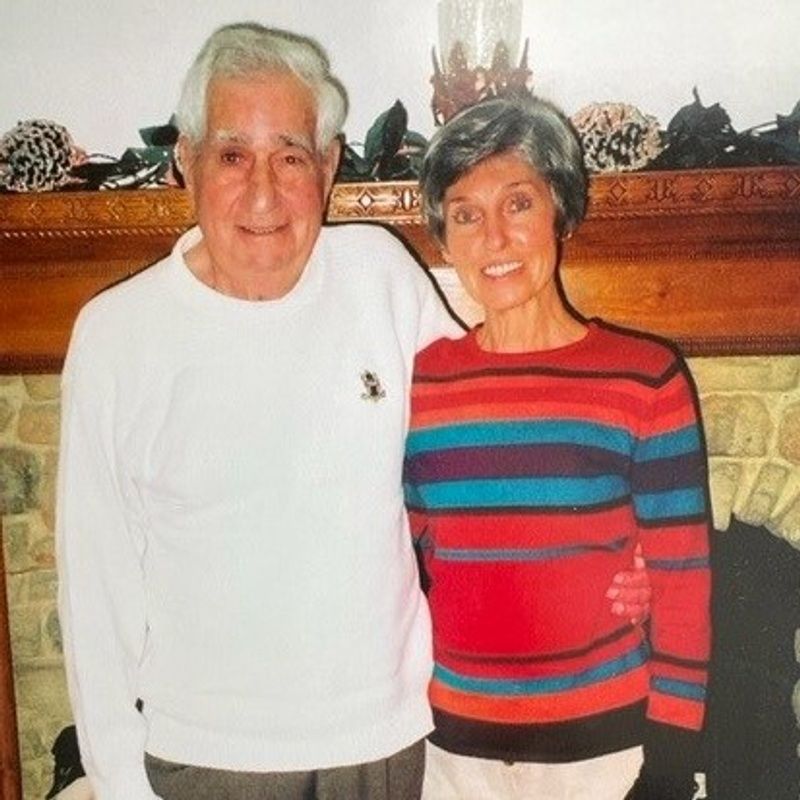 Myrtle was born in Anderson, SC on September 30, 1938 to the late Lois and Hoyt Richey. She was the wife of the late Clarence "Jay" Wiley.

She was a retired massage therapist from Clemson Downs and The Garden House where she specialized and dedicated her career to caring for the elderly.

In addition to her parents and husband, she was preceded in death by her grandson Trey Yarborough.

The family is in the home at 122 Walnut Drive Pendleton, SC 29670.
To order memorial trees or send flowers to the family in memory of Myrtle Geneva Richey, please visit our flower store.