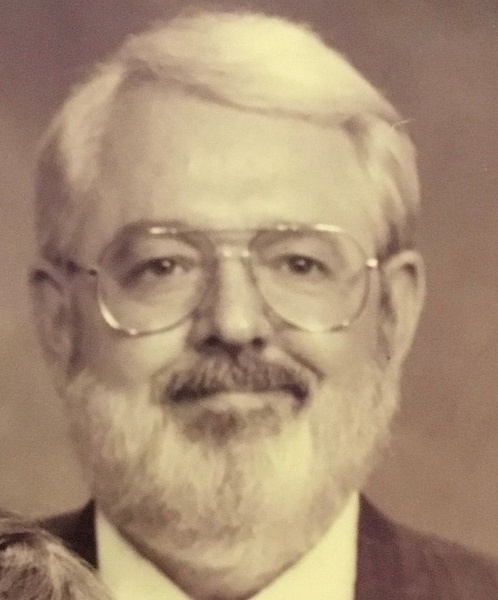 Born in Gallipolis, OH, he was a son of the late Dock Jefferson and Betty Jane Knuckles Holder. He was a member of Covenant Presbyterian Church, Easley.

Bud was a design engineer with Singer and later with Anchor Coupling. He was an integral part in the design of Black and Decker's first tabletop chop saw. In the latter part of his career, he owned and operated an industrial cleaning company, Progressive Services.

In addition to his wife of 57 years, Bud is survived by a son, Chris Holder (Tara) of Greenville; a brother, Dana Gregory Holder (Jennifer) of Fort Meyers, FL; grandchildren, Sarah, Ben, Maddy, and Josie; and a great-grandchild, Ella.

He was preceded in death by a sister, Lynn Fox.

A memorial service will be held at a later date.