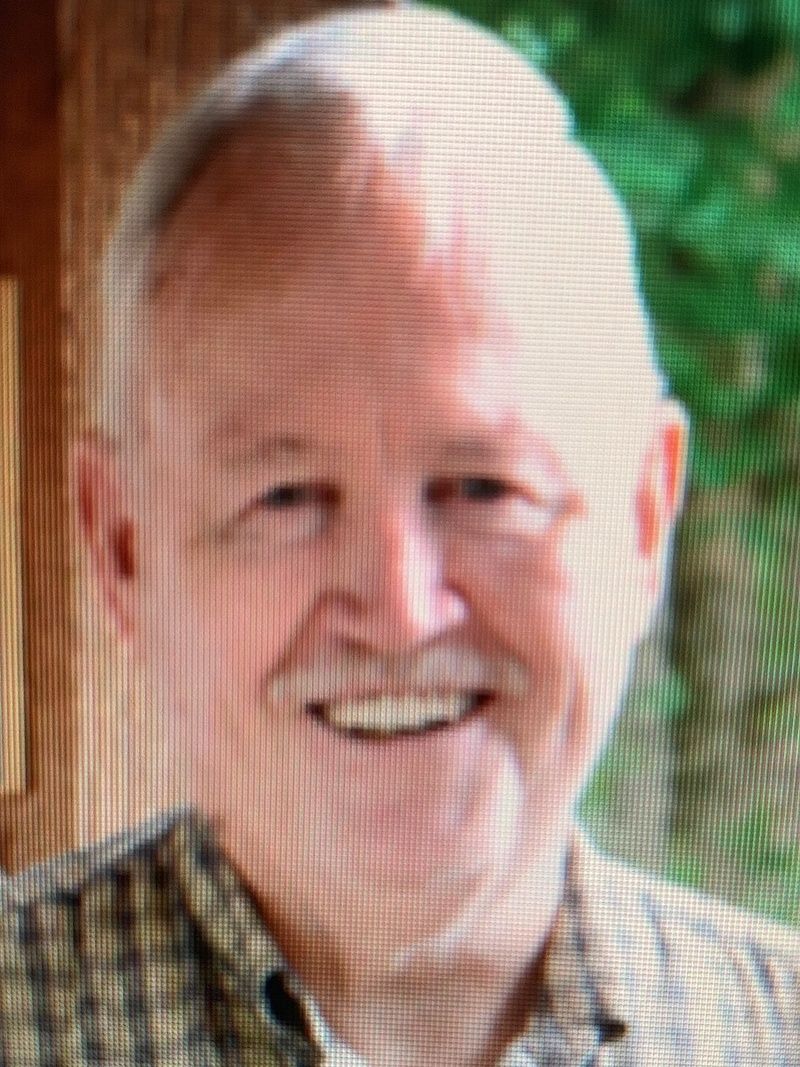 Norman Wilson Canoy "Ole Norm", climbed up the eternal tree stand to sit with Christ Sunday, October 10, 2021, he was 86 years old. He left this world from his home on his farm in Central, SC, with his beloved wife of 26 years and tireless caregiver, Kathryn," Mema," Long Canoy, by his side.

Born is Sophia, NC on May 14, 1935, he was the son of the late Edgar Wilson Canoy and the late Reba Mae Farlow Canoy Killingsworth. Norman attended Greensboro Senior High School where he earned the nickname, Rooster, as he commanded the football team as an offensive lineman. He played in the NC/SC Shrine Bowl as a senior, and in 1953, left for Clemson University on a full football scholarship.

While in college, Norman met Oneida, "Nita," Newton Canoy at a Clemson football game. Later the two married, and moved back to Greensboro, where Norm went to work for his father at Greensboro Concrete for a while, but it wasn't long before the rolling hills and green pastures of Clemson drew them back home. They had a great run for twenty-five years sharing in everything from real estate developing, Canoy Inc.; a contracting business for Southern Railway, Ole Norm's Building Supply and Hardware, to winning state archery tournaments at Keowee Bowman Club, which they were part of its original organizers and members. The highlight of their merger was their two surviving daughters, Karen Canoy Alexander (Wes) of Central, and Norma Canoy Newton (Todd) of Clemson.

Norm was fond of saying, "you can find that in chapter ____ in my book". He was an authority on almost everything. From boxing an ape to single handedly wrestling a wild boar with 4" tusks to the ground (at 63 years old), the crazier his stories - the more you knew they were true. Fashion was always of great importance to Norm, as he regularly wore plaid shirts that most assuredly came from the early 70's – even under his hunting camouflage, so he could get straight to work after a morning turkey hunt. He would drive a truck until it had to be towed to the farm one last time. He paid cash, and if he couldn't– it waited. While still working as a heavy equipment contractor for Southern Railway, Norm decided to turn his passion into a business, and from 1975 to 2007, owned and operated Ole Norm's Building Supply, and Sporting Goods in Clemson. If they didn't have it at Ole Norm's, chances are… you didn't need it!

He was half-critter and had a passion for land and hunting - and for sharing that passion with his daughters, buddies and 'trainees,' as he liked to call them. At Medway Plantation and Middleton Place near Charleston, SC he helped create world-class bowhunting venues. He was a pioneer in bowhunting with the invention and mass production of the "Lil Red", one of the very first sight lights for archery. "Head Dog Critter Control", as he proclaimed himself, was an absolute authority on bowhunting in the Southeast and had harvested well over 300 deer when he hung up his bow in 1999.

He refused to adjust his watch for daylight savings time, because it messed with his hunting schedule - although "schedule" was a loose term with Norm. He operated on Canoy Standard Time, which is to say he was never late for anything - he just showed up when he wanted to.

Norm had more pages of that book to write when he married Kathryn Long Smith in 1995. The two jumped into beagle field trials, as Norm had done with his dad many years earlier. On the road every week during the season, he was winning and creating field champion beagles. YONAC Kennels, (Canoy spelled backwards), was born, and folks from all over the US came to breed and buy dogs from Norm and Kathryn.

Of Baptist faith, Norm would much rather teach a man to fish than give him one, and his patience was only exceeded by his generosity and willingness to share his knowledge. Norm had no tolerance for mediocrity; if something was worth doing - do it right! He told it like he saw it, which was a breath of fresh air in the watered down, tiptoeing, and easily offended society we live in.

The family would like to express their immeasurable gratitude to the steady stream of doctors, nurses, EMS responders and Patriot Care who elevated Norm's quality of life during these past few years.

A Private graveside service was held at Memory Gardens, Clemson.

In lieu of flowers, memorials may be made to the Dave Thomas Foundation, Clemson Paw Partners or to The Ronald McDonald House.

Condolences may be expressed online at www.robinsonfuneralhomes.com or at Duckett-Robinson Funeral Home in Central, SC which is assisting the family.
To order memorial trees or send flowers to the family in memory of Norman W. "Ole Norm" Canoy, please visit our flower store.