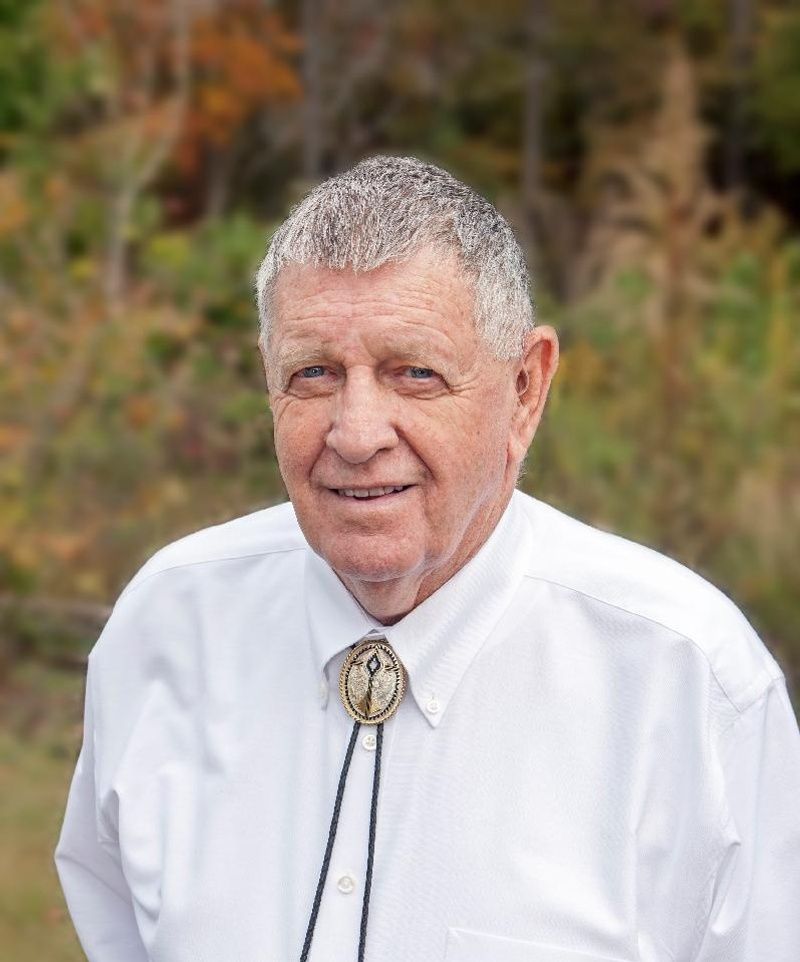 Mr. Olen Eugene Smith, 84, husband of Joyce Sumerel Smith, went to be with his Lord and Savior on Thursday, April 8, 2021.

Born in Pickens County, a son of the late Minor Oliver Smith and the late Frankie Ozella Evans Smith, Mr. Smith was a 1956 graduate of Easley High School. He was previously employed with Duke Power during the construction of the Lake Keowee Nuclear Plant and was past Building Inspector for the City of Easley. Olen retired as the Facilities Manager of the Ridgecrest Baptist Conference Center in North Carolina. Later, he with his wife Joyce, served as a missionary with the North American Mission Board.

The family will receive friends from 1:00 PM until 1:45 PM Wednesday in the church narthex, prior to the service.