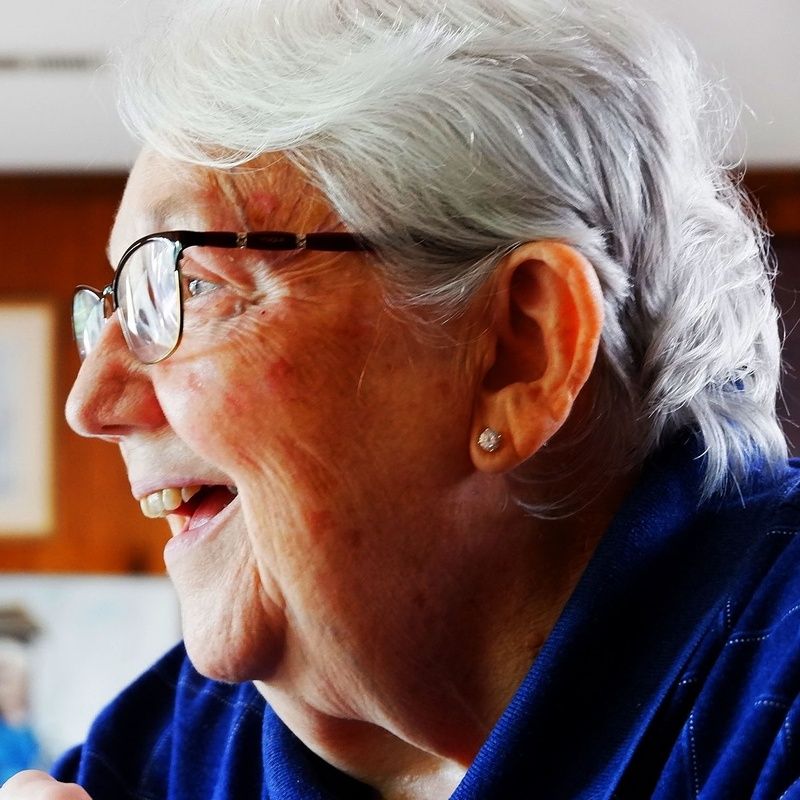 Opal Holder Quattlebaum, 88, of Pendleton, widow of Don Quattlebaum, passed away Tuesday, February 8, 2022. She was born in Anderson, SC August 6, 1933, the daughter of Broadus Samuel Holder and Ruby Davis Holder.

Opal was a beloved teacher and storyteller, who, in her spare time enjoyed reading and writing. Above all, she loved her family and will be greatly missed by them all.

In addition to her parents and husband, Opal was preceded in death by her brother, Chuck Holder.

A graveside service will be held at 2:00 PM Saturday, February 12th at the Calvary Baptist Church Cemetery, 8008 Liberty Highway, Liberty.

Those who wish to remember Opal in a special way may make donations to Calvary Baptist Church.
To order memorial trees or send flowers to the family in memory of Opal H. Quattlebaum, please visit our flower store.