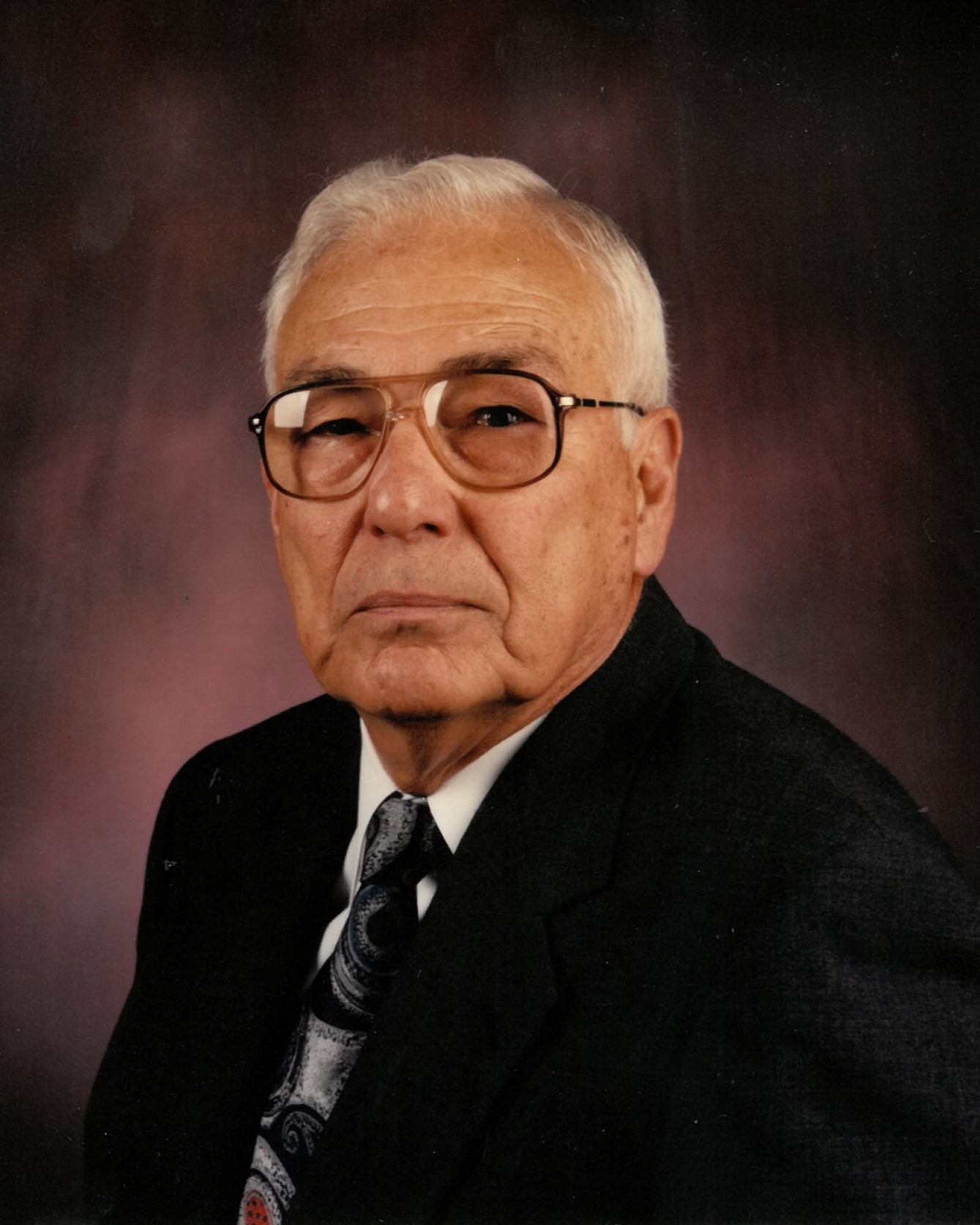 A native of Mulberry Arkansas he was the son of Jewel and Ottie T. Dickerson.  He received an Associate Degree from Arkansas Tech University, BS and MS degrees from the University of Arkansas and a PhD from the University of Wisconsin.  Upon graduation from the UofA he served two years in the US army at Fort Detrick, Maryland.  He was a professor of Nematology at Kansas State University at Manhattan, KS from 1961 to 1978.  In 1978 he was employed as Head of the Department of Plant Pathology and Physiology at Clemson University until 1997.  He was past president of Pickens County Habitat for Humanity and an active volunteer and supporter of HFH for over 30 years.  He served on the Board of Clemson Community Care for which he served as President.  He was a member and past president of Clemson Fellowship Club. He was a member of the Clemson United Methodist Church for 45 years.  At CUMC he was Chairman of the Administrative Board, a Trustee, president of Methodist Men, and participated in many other activities.

Funeral service will follow at 11:00 a.m. in the funeral home chapel. Entombment will be at Memory Gardens.

To order memorial trees or send flowers to the family in memory of Ottie J. Dickerson, please visit our flower store.