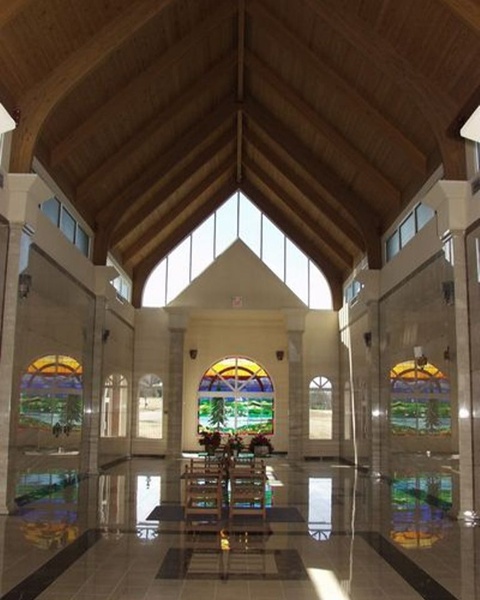 A native of Pickens County, she was a daughter of the late Albert Couch, Sr. and the late Patsy Ann Finley Couch, Pamela was a homemaker, loved the great rivers of Pickens County, and growing beautiful flowers. She was a member of Gap Hill Baptist Church.

Services will be announced at a later date.

To order memorial trees or send flowers to the family in memory of Pamela Diane Couch Whitaker, please visit our flower store.