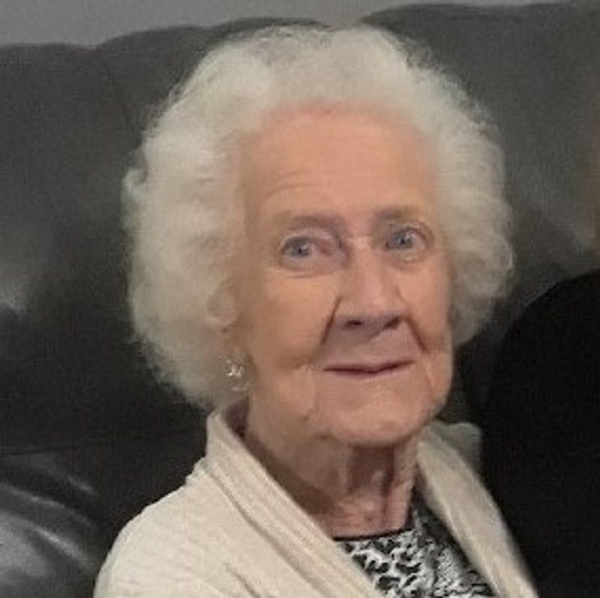 She was a native of New Jersey, a daughter of the late John and Kathleen Phillips. Pat was a homemaker, but after the death of her husband began working in the Clemson Drug Store. She later managed Jane's Hallmark Shop in downtown Clemson before retiring. She was a member of St. Andrew Catholic Church in Clemson, SC.

In addition to her husband and parents, she was predeceased by daughters, Linda Gail Hill Van Dyke and Donna Hill Leddon; brothers, Sonny Phillips, Jack Phillips and Skip Phillips; and sisters, Mae Callahan and Anita Zoom.

A private Celebration of her life will be held at a later date.

In lieu of flowers memorials may be made to St. Jude Children's Research Hospital, 262 Danny Thomas Place, Memphis, TN 38105.