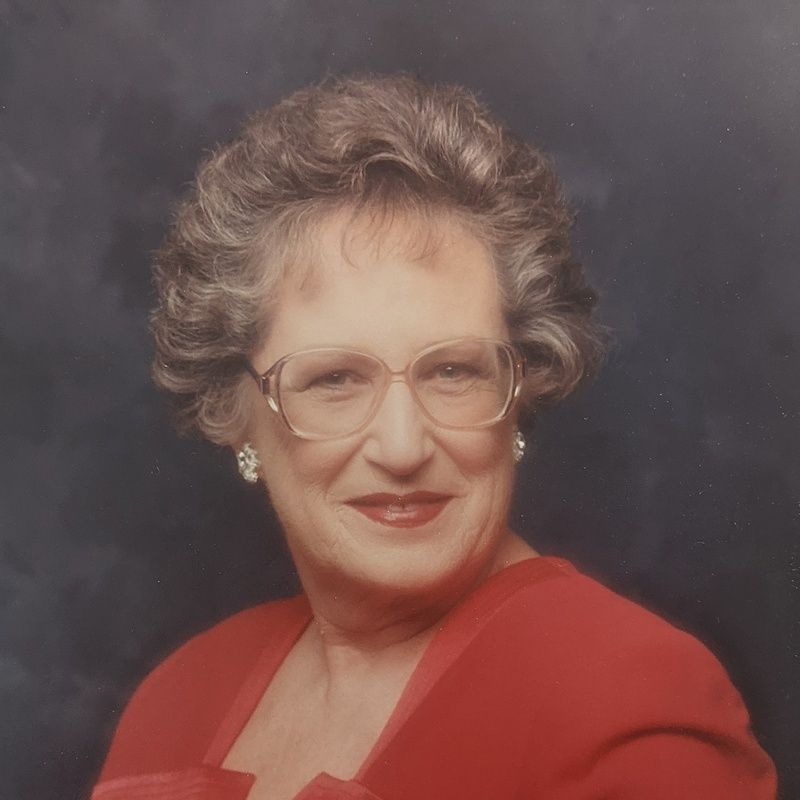 She was born on February 13, 1939 in St. Paul, Minnesota, a daughter of the late Granville Mack and Esther Leone Kennedy Wilde. Because her father was in the US Army, she moved with her family from Minnesota to Germany and then finally back to Fort Hood in Killeen, Texas where she finished high school. She attended the University of Texas and while a student met the love of her life, Ben Kissam.

After marrying Ben, she worked for a period at Clemson University, but then she spent the rest of her life as a homemaker. She loved her role as wife, mother, grandmother, and great grandmother, and was known as a loving, supportive, fun, and generous woman.

While living Six Mile, SC, she was a member of the Six Mile Women's Club and Director of the club-sponsored Miss Six Mile Pageant. Additionally, she was an active Girl Scout leader for many years, and she enjoyed bowling in the University Women's Bowling League. She was also very busy handling the administrative needs of all the various organizations with which she assisted her husband Ben in overseeing. She loved to travel, to read, and to socialize with her friends and family.

After the passing of her husband, she recently moved to Hoover, AL to be closer to her daughter, grandchildren, and great grandchildren. She was also very excited to be a part of her church, Disciples Fellowship in Hoover, AL.

Surviving are her daughter, Lee Kissam Pastor of Helena, AL; grandchildren, Lauren Pastor Serio and husband, Samuel, of McCalla, AL, and Joshua Pastor of Huntsville, AL; great grandchildren, Harper Pastor and Kayden Serio; and sister, Maxine Williams of Boise, ID. She also was the beloved aunt to many nieces and nephews and a loving cousin to many extended family members.

In addition to her husband and parents, Patricia was predeceased by a brother, Thomas Wilde; and a sister, Diane Chitwood Dollins.

Funeral services will be 11 AM, Tuesday, June 15, 2021 in the Chapel of Duckett-Robinson Funeral Home, Central, SC.

A Graveside committal service will be held at 2 PM, Tuesday at the M. J. "Dolly" Cooper Veterans Cemetery in Anderson, SC.

In lieu of flowers memorials in her memory may be made to the Girl Scouts of South Carolina-Mountains to Midlands Inc. 5 Independence Point, Ste 120, Greenville, SC 29615. Memorials may also be made online at www.gscc-mm.org.