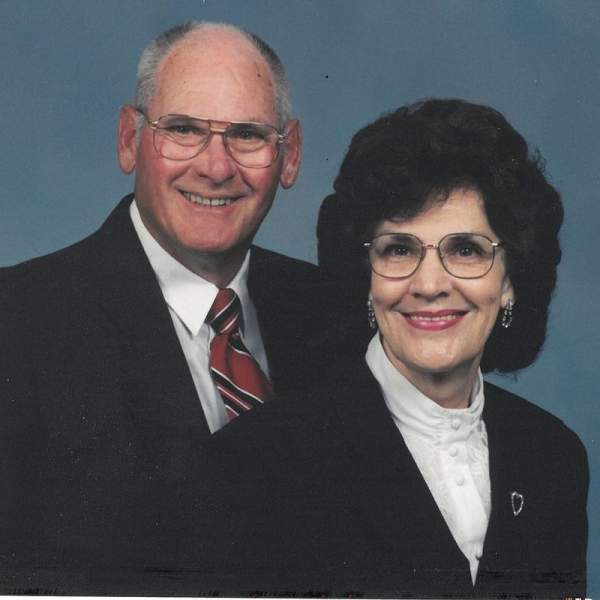 Patsy Terry Dobson, 86, widow of the late Henry Dobson, Sr. passed away peacefully Wednesday, July 7, 2021. She was born August 2, 1934, in Anderson County, the daughter of Roy "Paul" and Eloise Duncan Terry. She was a member of Faith Fellowship Baptist Church in Pendleton.

Patsy worked for many years and retired from the Milliken-Pendleton Finishing Plant, but her life was entirely all about her family.

Services will be private for the family.
To order memorial trees or send flowers to the family in memory of Patsy T. Dobson, please visit our flower store.