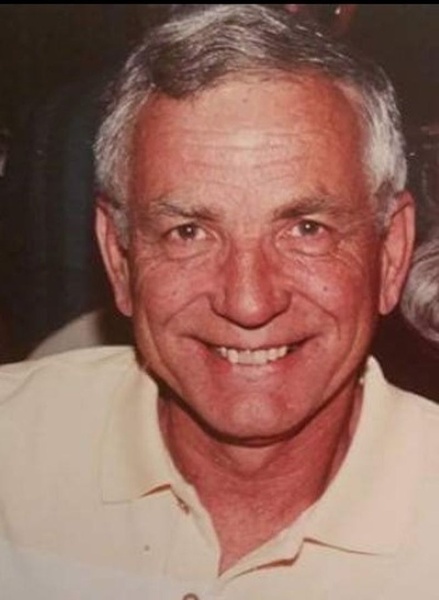 Paul Alexander Maw, 71, of Liberty, husband to Brenda B. Maw, passed away December 3, 2021.
Born in Pelzer, he was the son of the late Lloyd and Mary Frances Wilhoit Maw. Mr. Maw proudly served his country in the United States Army, retiring as a Chief Warrant Officer 3 after twenty-one years of service. During his military career he served in Vietnam and spent two tours in Germany. He is a member of Five Point Church in Easley, American Legion Post 151 and Military Officers Association of America.
Mr. Maw is survived by his wife of fifty-two years, Brenda B. Maw; daughter, Alisha Johnson of Clemson; son, Steven Maw (Miranda) of Anderson; brother, Rusty Maw (Libby) of Liberty; sister, Elizabeth Beach of Easley. He is also survived by his three grandchildren, Jaxson, Seth and Katelyn.
Paul is predeceased by his parents and a brother, Ralph Maw.
The family will receive friends on Tuesday, December 7, 2021 from 5:00 p.m. until 7:00 p.m. at Duckett-Robinson Funeral Home.
Funeral service will be held Wednesday, December 8, 2021 at 2:00 p.m. in the funeral home chapel. Burial with military honors will follow at Lawrence Chapel United Methodist Church Cemetery.
Click the play button in the video player below to watch the service.