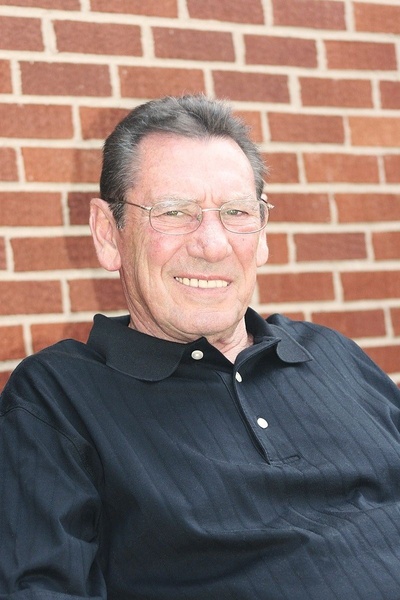 Born and raised in Greenville, SC, he was the son of the late Paul and Sarah Adkins Smith. After graduating from Parker High School in 1958, Paul enlisted in the Navy during the Vietnam War, serving aboard the USS Bon Homme Richard (CVA-31) as an interior communications electrician. Upon returning home from the Navy, Paul married the love of his life, Joan Lockaby Smith. While employed with Dixie Radio, he earned his degree in electronics engineering. He retired from Johnson Controls after working 26 years as an electronics technician.

Paul was a selfless husband and father who enjoyed fishing, antiquing, listening to beautiful music, treasuring God's creation, and inspiring others to persevere in difficult times.

The family wishes to thank Kasey and Samantha from Comfort Keepers and Kathy from Kindred Hospice for giving such great care to our father.

In lieu of flowers, memorials may be made to St. Jude Children's Research Hospital, 501 St. Jude Place, Memphis, TN 38105.