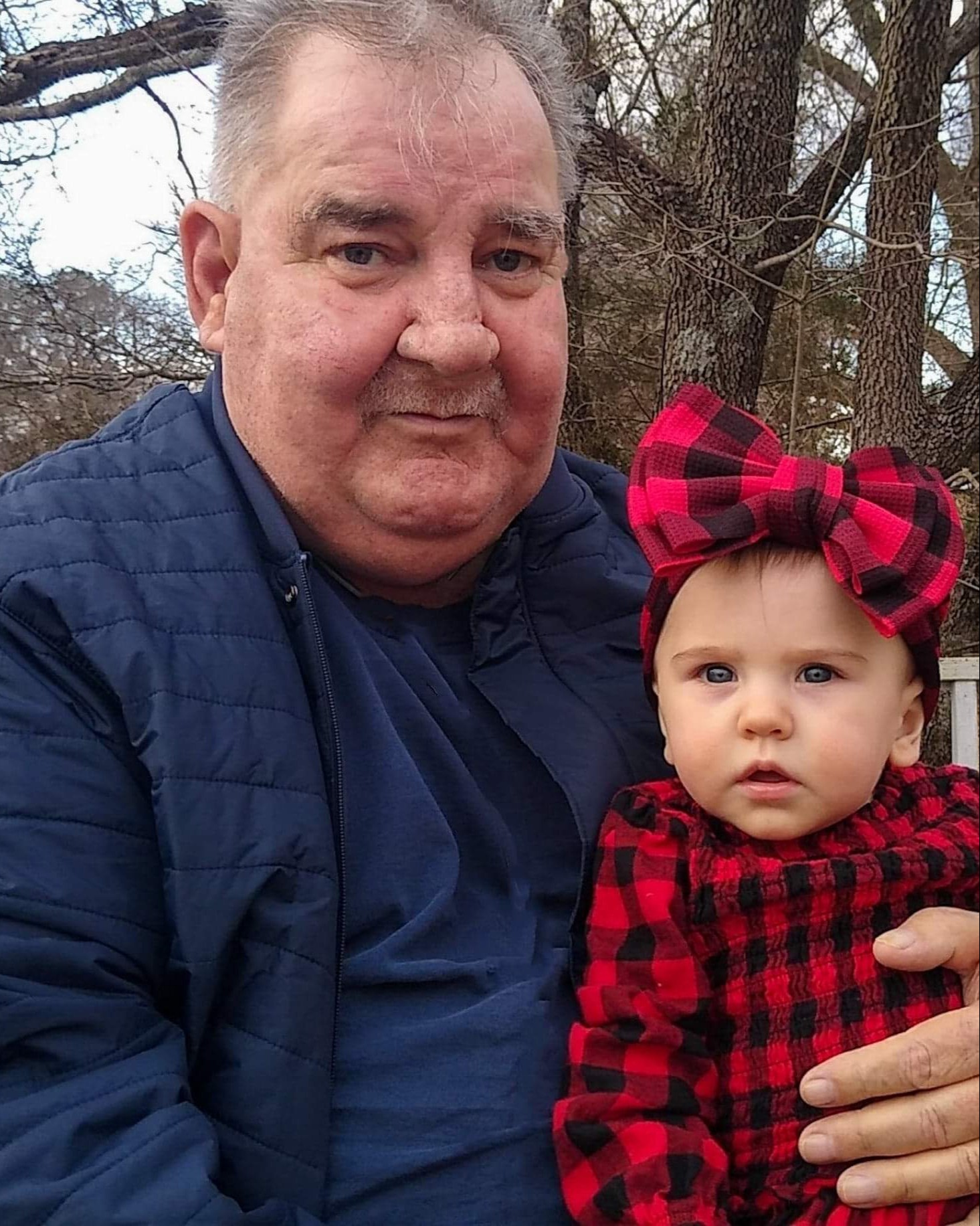 In Loving Memory of...

Perry Keith Chapman,64, passed away at home unexpectedly Friday, November 11,2022. He was born in Pickens on January 16,1958, a son of O'Neal and Hazel Bolding Chapman.

Perry graduated from Liberty High School in 1977. He worked for many years at Greenwood Mills and Reliable Automatic Sprinkler Company in Liberty. Perry was a hard and reliable worker. He was a kind, forgiving, and loving person. He was also outgoing and enjoyed many sports.

Perry is survived by his wife, Melissa of Liberty; his daughter, Kristy Ann of Norris; he had 3 grandchildren, Zoey, Searrah, and Isabella; and 1 great grandchild, Haizley; a twin brother Jerry Chapman and 4 other siblings, Marty, Neil, Glynn, and Lynn; and several nieces and nephews.

He will be missed.

To order memorial trees or send flowers to the family in memory of Perry K. Chapman, please visit our flower store.