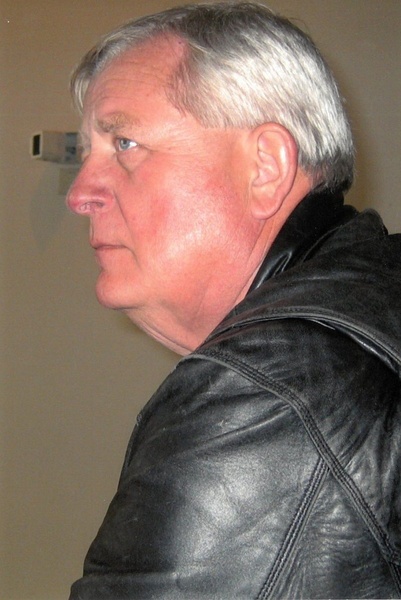 Reginald Whitis Garrett, Jr., 74 of Easley, SC passed away peacefully to go home to be with our Heavenly Father on Tuesday, March 1, 2022.

He was born April 17, 1947 in Norfolk, VA to Reginald W. Garrett, Sr. and Rosemary Shoopman Oates. Whit was a devout Christian who enjoyed studying the Bible and sharing the Word to his family, friends, and strangers. He lived his life in obedience to God and His Word by being a faithful witness to Christ and putting Him first. Whit attended Summerlin Military Academy and Bartow High School. When he graduated, he continued on to college earning several degrees to include a Masters in Psychology. Whit's desire to serve his community and help those in need led him to a long career in criminal justice as a police officer, detective, and Chief of Police in the state of Florida. After retiring from the police force, he began a new career at Motorola designing 911 dispatch systems and specializing in two-way radio communications in Anderson, SC. Whit was passionate about politics, hunting, classic cars, antiques, and animals. He enjoyed writing, reading, singing, auctioneering, and telling jokes. He was a loving husband, father, grandfather, brother, and friend. His passion and integrity to those he loved and knew was unwavering.

Whit is survived by his beloved wife Betty, his daughter Suzanne and her husband Tony (Triston, Anthony, and Darien), his son Craig and his wife Lori (Miranda, Kaleigh and Payton), his daughter Cindi and her husband Porter (Stacey, Robert and Brittney), and several great-grandchildren.
Whit also leaves his sister, Sally and several nieces and nephews and other family to share in his memory. He was predeceased by his parents and two sisters, Rosemary and Emily.