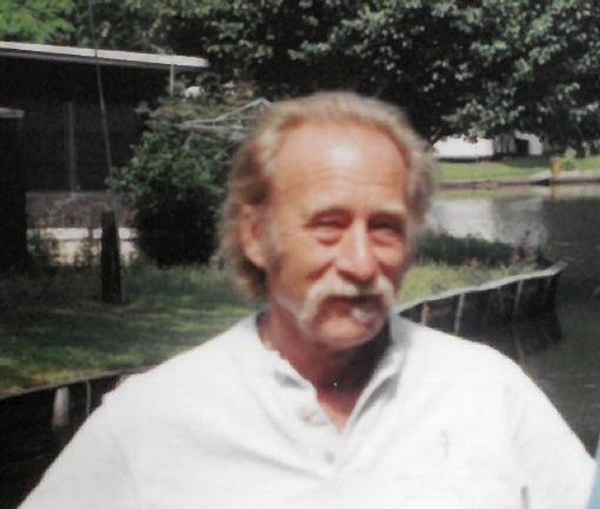 Richard Bryant, 71, of Easley, South Carolina, went home to be with his Lord Saturday, February 5, 2022. Born in Pickens County, he was a son of the late Franklin D. Bryant and the late Sue B. Oates.

Richard retired as an electrician at Duke Power of Oconee Nuclear Station. He was a 1970 graduate of Easley High School. Richard was of the Baptist faith and also proudly served in the United States Air Force, a Vietnam Veteran and active member of the VFW.

In addition to his parents, he was predeceased by brothers, Donald L. Bryant and Wayne Bryant; and stepfather, John E. Oates.

A visitation will be held 10:00 a.m. until 10:45 a.m. Wednesday, February 9, 2022. Service will follow at 11:00 a.m. Wednesday at the Chapel of Robinson Funeral Home - Powdersville Road. Burial will follow in Robinson Memorial Gardens.