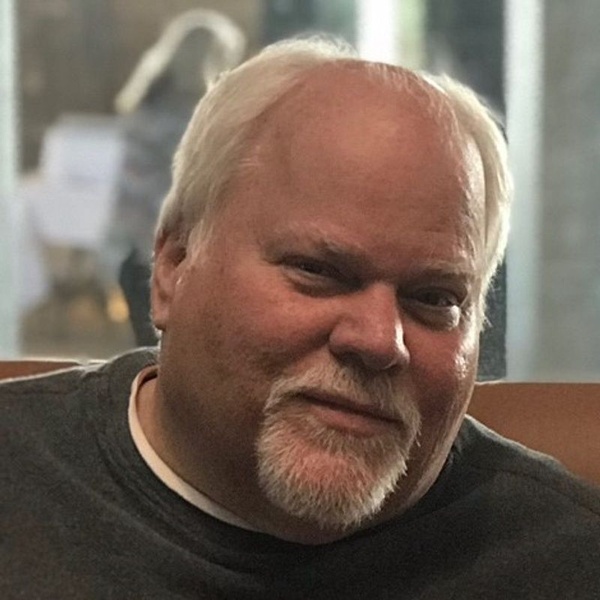 Rick was born in Greenville, SC, a son of the late Bruce and Nan Edwards Powell. He attended the Tamassee-Salem D.A.R. School and was a 1973 graduate of Liberty High School. Rick was a lifetime auto enthusiast and for many years owned the Show Time Hot Rods & Customs in Central. He had a passion for 32 Ford Coupes, Vintage race cars and racing. Two of his favorite events to attend were Bonneville Salt Flats and the LA Roadster Show. For the last 15 years Rick transported cars across the nation. During these years he made many lasting friendships that he deeply cherished. Rick was a mason and was a member of Marathon Community Church in Powdersville, SC.

Surviving in addition to his wife of 12 years are his brother, Keith Powell and his wife, Lisa of Richland, SC; step-son, Randy Lindsay and his wife, Ashlee of Zebulon, GA; a grandson raised in the home, Chayston Martin; grandchildren, Luke Byrum, Colt Lindsay, Paige Lindsay and Anthony Blake; many nieces and nephews; and his special friend, Tony Seigle of Central.

In addition to his parents, Rick was predeceased by a brother, Norris Montgomery; a sister, Pat Reece; and a step-daughter, Carrie Lindsay.