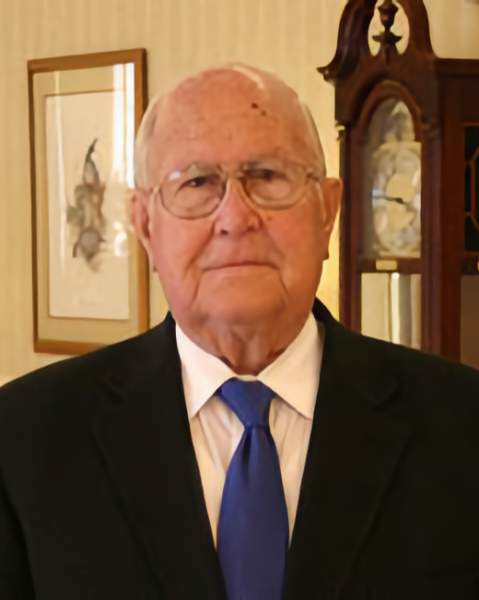 Richard Allen Holcombe, 91, of Easley, died Thursday September 22, 2022 at Cottingham Hospice House in Seneca. He was born on May 17, 1931 in Pickens County, a son of the late William Henry and Nellie Grace Hawkins Holcombe. He was twice married, first to the late Ruth Thell Looper Holcombe and then to Evelyn Taylor Fletcher Holcombe of the home.

Richard was a 1950 graduate of Berea High School. He attended Gupton-Jones College of Mortuary Science in Atlanta and was employed for more than 56 years at Robinson Funeral Home as a funeral director, embalmer, and General Manager. He served as Chairman of the SCFDA Piedmont Group and served on the State Board of Funeral Service.

He served in the U. S. Army from 1951-1953 as an anti-aircraft gun commander. He was a member of American Legion Post 52, and a member of Antioch United Methodist Church.

In addition to his parents and wife, Richard was predeceased by an infant son, Glenn Allen Holcombe and two brothers, John W. Holcombe and Kenneth A. Holcombe.

The family will receive friends from 1:00 PM until 2:45 PM Sunday at the funeral home, prior to the service.
It is requested that flowers be omitted, and memorials be made to Antioch United Methodist Church, P. O.  Box 1128, Easley, SC 29641.

To order memorial trees or send flowers to the family in memory of Richard Allen Holcombe, please visit our flower store.