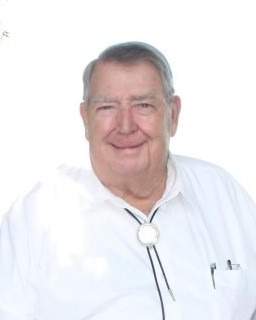 Richard S. Quattlebaum, 89, of Pendleton, husband to Shelby Busha Quattlebaum, passed away at his home on November 8, 2022.

Born in Chester, SC, he was the son of the late Edgar and Martha Garrison Quattlebaum. Mr. Quattlebaum is a Clemson University Alumnus (Class of 1955) and a member of Pendleton First Baptist Church.

Richard owned and operated Greenglow Dairy Farm with his brother Don for thirty-eight years and was owner of Pendleton Antique Company for twenty-six years. Richard retired in 2004 and delighted in spending time with his family and traveling.

A special thanks to Dr. Kumar and his staff at Affinity Hospice for the wonderful care they provided.

In lieu of flowers, memorial contributions may be made to Pendleton First Baptist Church, P.O. Box 187, Pendleton, SC 29670.

To order memorial trees or send flowers to the family in memory of Richard S. Quattlebaum, please visit our flower store.