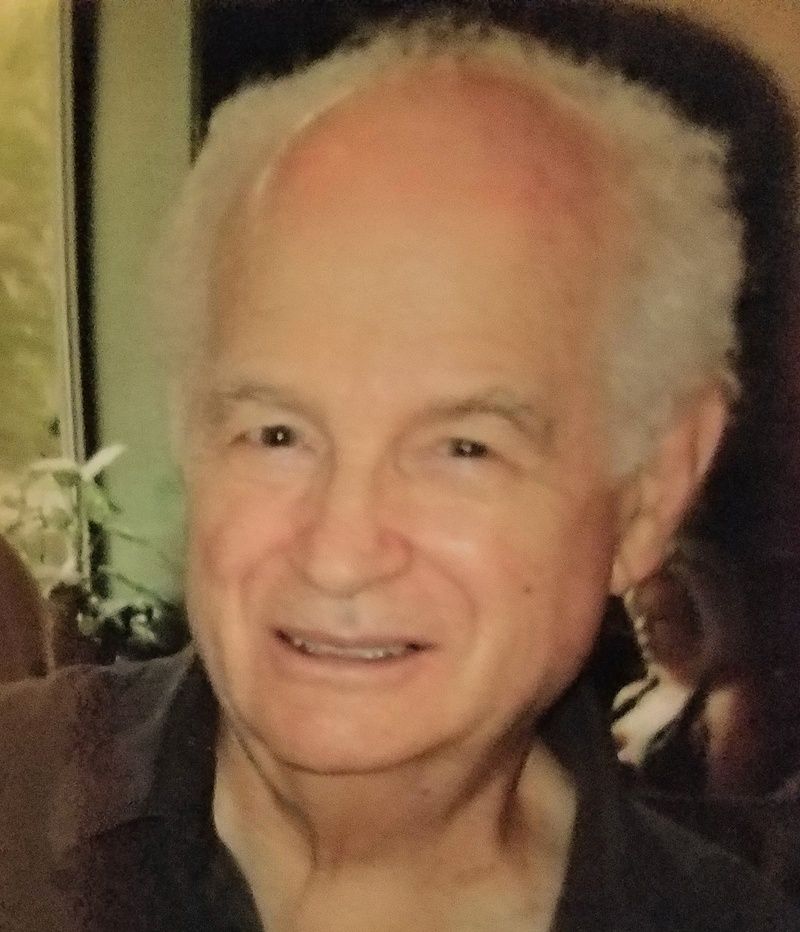 Richard was born in Sanford, Maine. He was the son of the late George Savageau and Beatrice Langlais and his stepfather, Adrian Langlais. He served in the United States Air Force from 1951-1955 at Lowry AFB in Denver, Colorado and McConnell AFB in Wichita, Kansas working in electronics maintenance. While at Lowry AFB, Richard stood guard at the office of President Dwight D. Eisenhower when the President was at his Denver Summer White House.
Upon completion of his military service, Richard began working for Saco Lowell and continued until his retirement as a Design Engineer. While there he earned numerous patents for textile machinery. He was a member of Our Lady of the Rosary Catholic Church in Greenville.

In lieu of flowers, memorials may be made to Our Lady of the Rosary Catholic Church at 3710 Augusta Road, Greenville, SC 29605.