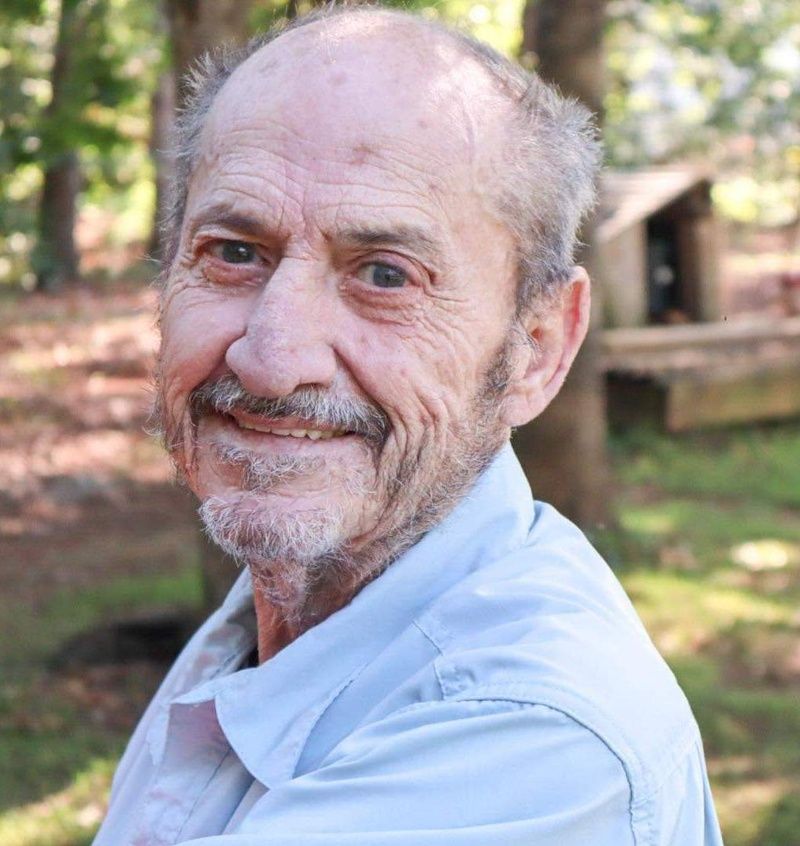 Born in Lafayette, LA, a son of the late Bradley Edward Stutes and the late Nellie Broussard Stutes, Mr. Stutes was a graduate of Sam Houston High School and retired from Union Pacific Rail Road with thirty-eight years of service. He as a member of St. Luke Catholic Church and a US Navy Veteran having served during the Vietnam War.

Richard loved hunting, fishing and boating, but his greatest love was his family. He will be dearly missed by all who knew and loved him.

Surviving, in addition to his wife of fifty-five years, are his daughter, Melissa S. Stagg (Larry) of Duncan; his three sisters, Linda Theriot, Janis Reeves (Gordan), and Valerie Wynn, all of Moss Bluff, LA; his two grandchildren, Cory Stagg and Nichole Dale (Kenny), both of Duncan; and his two great-grandchildren, Jace and Ayden Dale.

A memorial service will be held at a later date at St. Luke Catholic Church.

In lieu of flowers, memorials may be made in memory of Richard to the Wounded Warrior Project, P.O. Box 758517, Topeka, KS 66675, or by visiting their website at www.woundedwarriorproject.org.