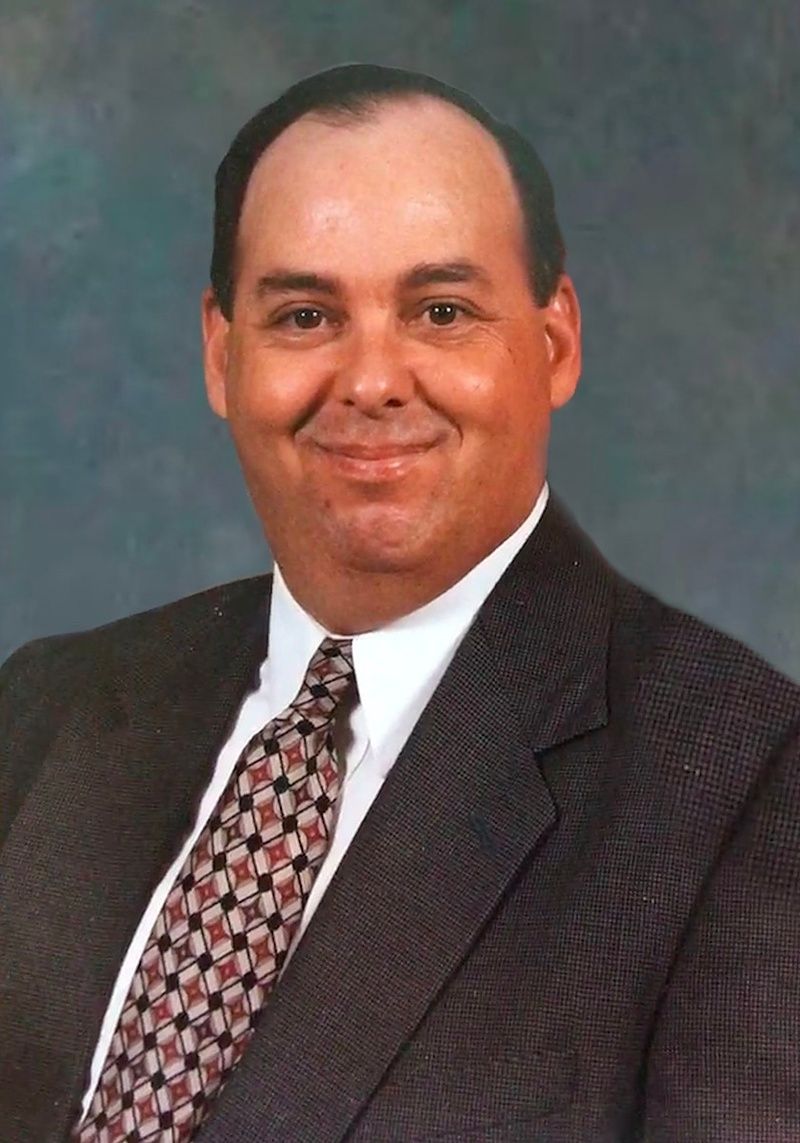 Robert Lee "Robby" Allen, Jr., 60, of Greenville, husband of Pamela L. Allen, went home to be with the Lord on December 12, 2020.
Born in Greenville, he was the son of the late Robert L. Allen, Sr. and Annie V. Allen. Robby was a member of Deliverance Tabernacle Church of God. He was an ordained minister and loved preaching and teaching. Robby enjoyed working on his car in his spare time.
He is survived by his wife of thirty nine years, Pamela L. Allen; three sisters, Sherry Clardy, Kim Albaugh and Bobbi Lynn Ferguson.
Robby was predeceased by his parents and two sons, Steven James Allen and Robert Nathaneel Allen.
Friends and family may view and pay their respects to Robby on Tuesday, December 15, 2020 from 11:00 a.m. until 5:00 p.m. at Robinson Funeral Home, Downtown.
Funeral service will be held Wednesday, December 16, 2020 at 2:00 p.m. in the funeral home chapel. Burial will follow in Graceland Cemetery West.
Click the play button in the video player below to watch the service.