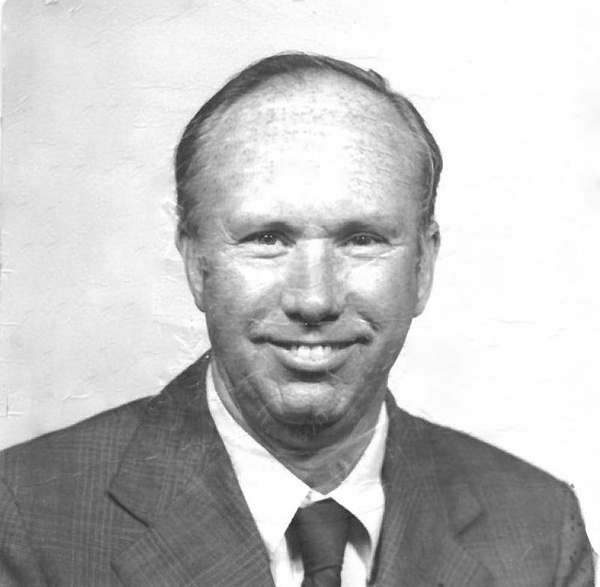 He was a graduate of Greenville High School and Davidson College, and he served 2 years in the US Army after college. He spent most of his career in commercial real estate, starting with properties near the old Camperdown Mill, which had been owned by the family. One of his first projects was the IBM building, located next to the Camperdown bridge on Cleveland St. In the 1970's he began a long and productive business relationship with Earle Furman, Jr, which continues to the present time.

Bob's life was filled with fun and family. He was an active parent to his children and 2 nieces, and he cared for his own parents later in their lives. He taught his children and many of their friends to ride horses, water ski, snow ski, and to do whatever activity was planned for the day. He was an avid sailor and loved hiking the mountain trails near the family cabin at Caesar's Head, SC. The hummingbirds there will miss his constant refilling of the many feeders. He loved riding horses, flying, and traveling the world with Syd and friends. He was tech savvy and embraced new technologies, buying one of the first Segways in Greenville and driving hybrid and electric vehicles as soon as they were available. Those privileged to know him well will remember the stories and the laughter that all enjoyed on the porch and around the dinner table at Caesar's Head and wherever friends gathered.

There will be a memorial service, to be announced later, at the family cemetery in Pickens.

The family requests that no flowers be sent, and memorials be made to The Lindy Fund, Greenville Center for Creative Arts, 101 Abney Street, Greenville, SC 29611, 864.735.3948 or the charity of one's choice.