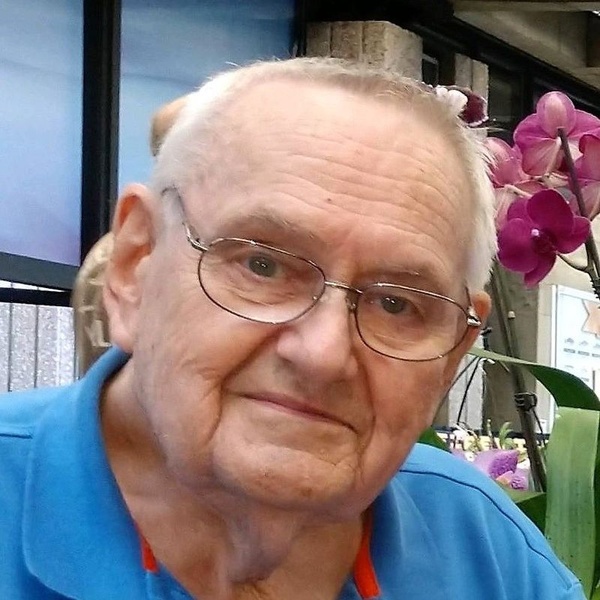 He was predeceased by his wife, parents and sister, Jane Cassel.

Bob enjoyed time with his family and the role of Grandpa. He had several hobbies including a lifetime interest in model making that grew from helping make aircraft recognition models for the WWII war effort. Later in life, it continued to encompass everything from pine wood derby cars to HO Gauge Model Railroad layouts. He enjoyed road trips and travel, enthusiastically loading up the family car for summer adventures to the Canadian Maritimes and Rockies while incorporating teaching summer sessions in Halifax N.S. and Winnipeg, MB. His reputation for knowing where the fish were to be found off of a certain pier was unrivaled. A passion for cars and boating was always on display in his office. Highlighted on the shelf was the trophy he received with his grandson for his restored 1965 Pontiac Lemans. And next to that? A picture of Capt. Grandpa in command of his pontoon boat with his crew giggling over the waves.

Funeral service will follow at 11:00 a.m. Burial will be at Memory Gardens, Clemson.